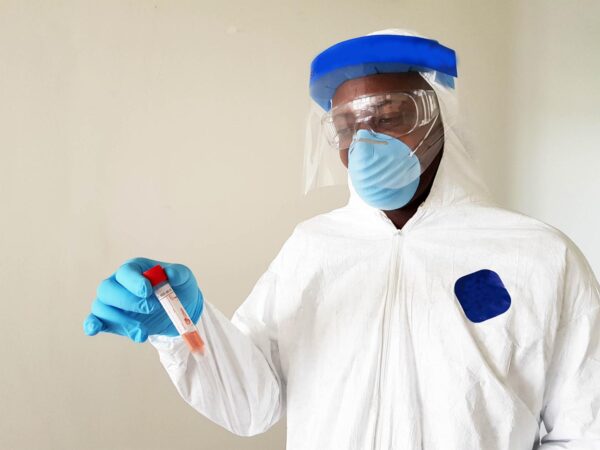 Africa still has relatively lower rate of spread of the coronavirus but that could soon change according to the African Union.

A week ago the continent was only talking about 147 cases but now reports of more than 600 confirmed cases of in 34 countries.

On Thursday John Nkengasong, head of the Africa Centres for Disease Control and Prevention said the situation could get worst because “We are picking some people but we are also missing some people.”

He adds that “The situation will get worse before it gets better because the chances are clear that people have slipped through.”

Africans are now being told to prepare to more cases in the coming days.

Many countries have imposed travel bans to prevent the spread but Nkengasong said “Anyone who has followed pandemics over the years, you know that doesn’t work.”

“When you lock down countries, you should understand clearly how to unlock the country,” Nkengasong told reporters in the Ethiopian capital, Addis Ababa.

“We actually don’t believe that there are large numbers of African people who are undetected and infected,” she said on a teleconference with the media.

She said Africa must adopt strategies that fit into its own context of dealing with the pandemic.

#COVID19Africa briefing moderated by @wef earlier today. This is one of the biggest health challenges Africa has faced in a generation. Adopting approaches which are adaptable to the African context is key to containing the spread. pic.twitter.com/iPejLseLhL