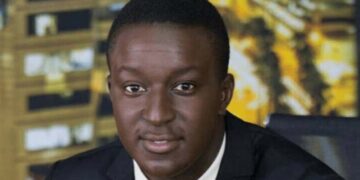 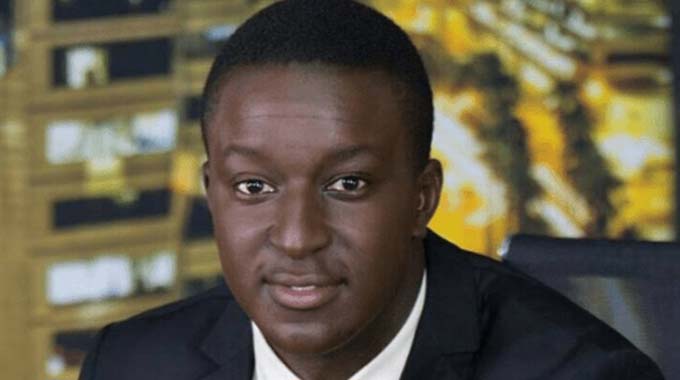 A Zimbabwean journalist, Zororo Makamba has died of Coronavirus, according health officials.

Zororo Makamba, 30 years of age was the second person to test positive for Covid-19 after travelling to the US.

He was diagnosed with coronavirus on Saturday, but his condition deteriorated rapidly, according to reports.

His death is the first in Zimbabwe as the country steps up its effort to contain the spread of the virus.

“I have received the news of the passing on of Zororo Makamba with great shock, extreme sadness and deep sense of shock. He is a victim of the worldwide pandemic that is Covid-19”

“I extend my sincere condolences to the Makamba family as well as to relatives and friends of Zororo Makamba. Zororo will be solely missed”, she said.

Zororo Makamba’s death shows that the coronavirus after all can kill younger people and not the elderly alone.

He was a journalist, broadcaster and film-maker and visited the US late last month, returning to Zimbabwe via South Africa

Several restrictions have now been rolled out in Zimbabwe including travel bans.

Public gatherings including religious activities have also been banned.