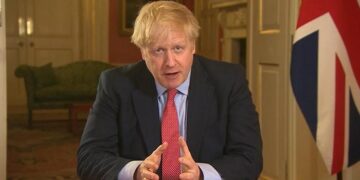 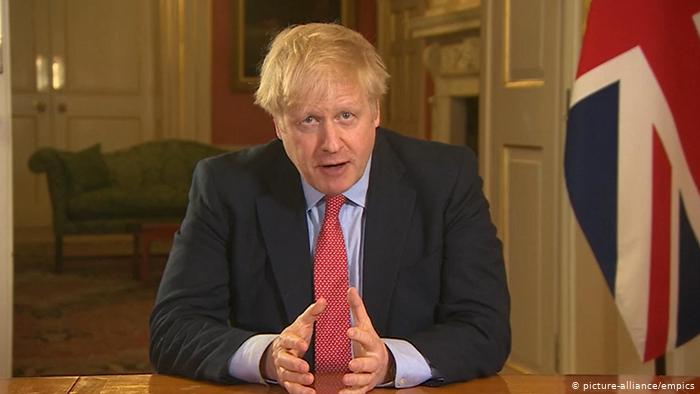 UK Prime Minister Boris Johnson has ordered a lockdown on public life for British citizens and introduced penalties for those who do not follow them.

“You must stay at home,” he told British people in his daily press briefing. “If you don’t follow the rules the police will have the powers to enforce them, including through fines and dispersing gatherings.”

Gatherings of more than two people have been banned. People are only allowed to leave their house to exercise outside once a day, to go to work if they absolutely cannot work from home, for shopping trips as infrequently as possible and to help or for medical purposes.

Johnson also announced the closure of all shops selling non-essential goods. Libraries, playgrounds and places of worship will also close, along with all social events and ceremonies — excluding funerals.

The restrictions will be reviewed after three weeks. Johnson paid tribute to the UK’s National Health Service, but also said that “no healthcare system in the world” could handle the effects of COVID-19 unless the spread is slowed as much as possible.

He also thanked the 7,500 retired and former medical staff who have signed up to rejoin the medical profession to help tackle the virus.

The drastic new measures bring the UK into line with France, Spain and Italy, all of which have a higher number of reported cases. The UK currently has 6,724 confirmed cases and 336 deaths, with 140 recoveries.