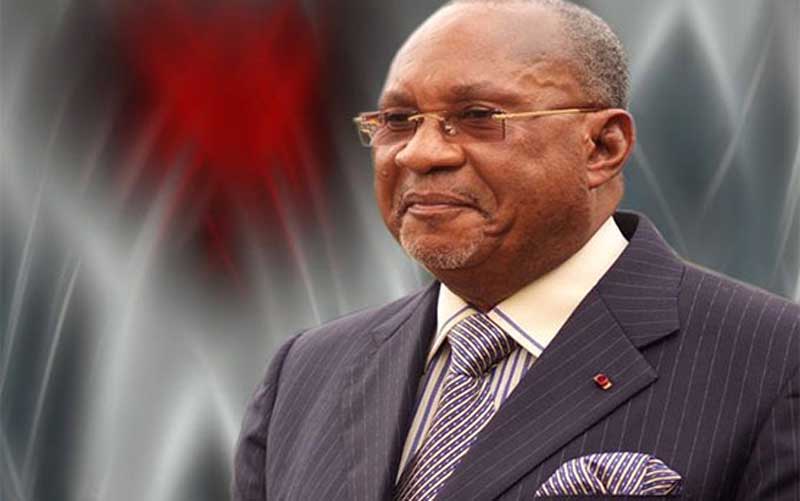 The former president of the Republic of Congo, Jacques Joaquim Yhombi-Opango, has died from coronavirus.

He died in Paris from complications related to virus, according to his family.

Yhombi-Opango was 81 years old and was ill before contracting the virus.

He led Congo-Brazzaville from 1977 before he was toppled in 1979 by current leader, Denis Sassou Nguesso.

The former leader was accused of taking part in a coup plot against Sassou Nguesso, and was jailed from 1987 to 1990.

When multi-party democracy was introduced in the country in 1991, he served as prime minister until civil war broke out in 1997.

Yhombi-Opango went into exile in France in 1997 but was allowed to return home in 2007.

But he spent most of time between France and Congo because of his health problems.

Congo has so far recorded 19 cases of coronavirus with two patients already recovering. There are no reported deaths so far.

But cases in Africa continue to increase, surpassing the 5,000 mark with over 170 deaths so far.