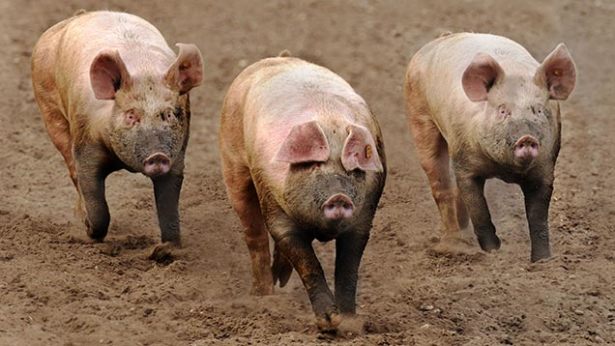 At least 61 pigs have died from the outbreak of African swine fever while nearly 200 animals have also been infected in Northern Namibia.

A government veterinary official was reported by Reuters to have confirmed the impact of the outbreak on Tuesday.

Josephat Peter who is a state veterinarian based in the Omusati region said the outbreak there was discovered last week.

“So far the disease has killed 61 pigs with close to 200 more reported to have contracted the disease,” Peter told the Reuters.

It is so far harmless to humans but can be destructive in pigs and other animals like hog herds in Europe, especially in intensive farms.

Since 2018 a global outbreak of the disease has nearly killed half of China’s pigs.

Many African countries have also suffered devastation to their pork producing industries due to the infection.

There is no vaccine for African swine fever or drugs to treat it with the best option to kill affected pigs.