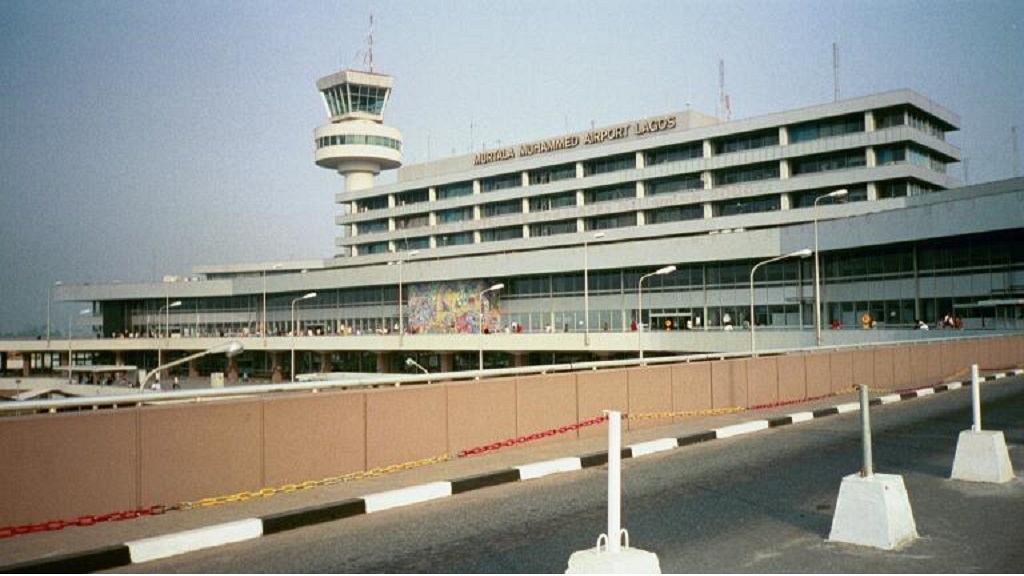 Nigeria’s government intends preventing citizens of countries that do not allow in Nigerians due to coronavirus restrictions from entering its territory as well.

The move is in retaliation for those countries especially in the European Union who have banned Nigerians from entering their territories.

Aviation Ministry spokesman James Odaudu was reported by the BBC as saying that the government had taken note of the ban placed by some countries on flights from Nigeria.

He said the policy would be enforced in the interest of its citizens especially against those from the European Union.

International flights will resume on 29 August in Nigeria and the government intends enforcing the reciprocal ban.

Gabon’s government was the first to suspend the issuing of visas to European Union travellers amid the Covid-19.

According to Gabon’s officials the move was due to the EU’s decision to also prevent its citizens from visiting EU countries.

Only visitors from four African countries were being allowed entry into the European Union territories effective July 1, 2020.

The EU released a list of some 14 countries whose citizens are deemed “safe” to be let in amid the coronavirus pandemic.

Algeria, Morocco, Rwanda and Tunisia were at the time the only African nations named on that “safe” list.

The EU said its criteria took into consideration the epidemiological data and for now only 14 countries and China subject to reciprocal deal will be allowed to have their citizens visiting the EU.