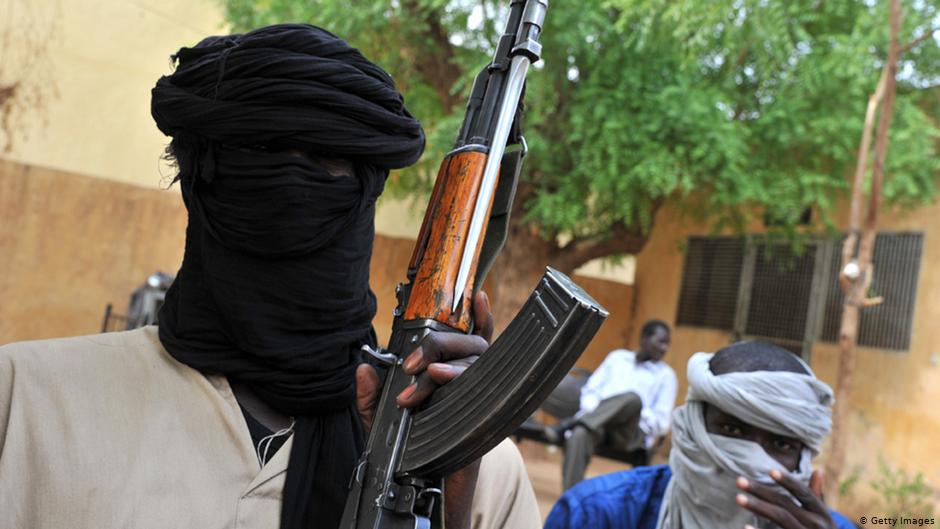 Officials in Mali have freed more than 100 jihadists jailed for carrying out violent acts.

The prisoners were released in the central region of Niono and in Tessalit in the north. They arrived by plane, according to officials.

An unnamed lawmaker in Tessalit, told the AFP that “large numbers of jihadist prisoners” arrived on Sunday.

The release according to media reporting is part of negotiations to secure the release of a prominent Malian politician and a kidnapped French charity worker.

A source was quoted by AFP as saying that as “part of the negotiations to obtain the release of Soumaila Cisse and Sophie Petronin, more than one hundred jihadist prisoners were released this weekend.”

Soumaila Cisse is a former opposition leader and three-time presidential candidate who was captured on March 25 this year while campaigning in his home region of Niafounke ahead of legislative elections.

Sophie Petronin, a French charity worker, was abducted by gunmen on December 24, 2016, in the northern city of Gao.

She appeared in a video in June 2018 and was seen very tired and emaciated. In that video she appealed to French President Emmanuel Macron for her release.

In another video, in November 2018, in which she did not appear and her kidnappers said her health had deteriorated.

Mali is currently being governed by a transitional government after previous president, Ibrahim Boubacar Keïta last month was toppled in a coup.

The interim president and his government are now expected to oversee the 18-month transition period towards a return to civilian rule.

Addressing Mali’s insecurity situation is a major task for the interim leader.