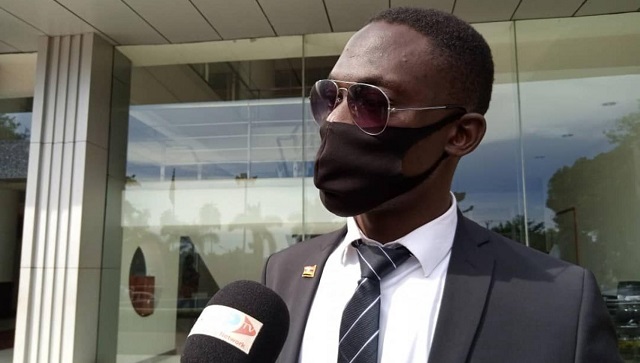 The country’s Supreme Court has sentenced Mr. Ssebadduka three years in prison for contempt of court after he described the judges as ‘incompetent fools’.

In September Mr. Ssebadduka filed a petition at the Supreme Court seeking to stop a requirement for presidential aspirants to collect nomination signatures.

He also prayed the court to suspend coronavirus safety restrictions issued by the health ministry on the conduct of campaign rallies.

He used the offensive remarks when defending the petition before the judges.

Local media quotes Chief Justice Alfonse Owinyi-Dollo as saying that criticism against judges should be accurate and fair and should not infringe on the the rights of others.