Manuel Neuer: A transfer to dominance 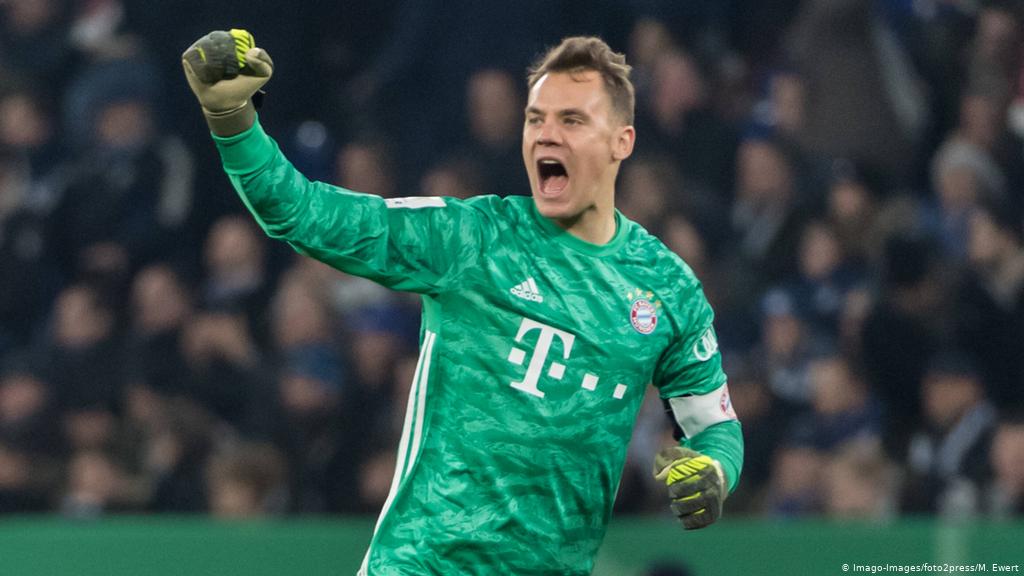 Many great players had graced the Allianz Arena turf and many more players have since made their mark in one of the most successful teams in the world.

The establishment of Frank Ribery in 2007 and Arjen Robben’s acquisition from Real Madrid in 2008 was the beginning of a beautiful thing in Munich Germany.

Despite boasting of the two world-class wingers in their ranking, the German most successful football club finds it difficult to be the footballing powerhouse in Germany, talk less of the been the best in intercontinental premier club competition.

On the home front, the Bavarian was competing with the likes of VfB Stuttgart, VFL Wolfsburg, and Borrusia Dortmund for the local dominance within the space of 2007-2012.

Although the Bavarian giant club won the league twice the current UEFA Champions League holder would go on to struggle for their top spot on several despite having the great players in their midst visit casinosonline-canada online casino  for placing your betting on the Champions League.

Moreover, the story would soon change with one important signing that changes everything in the Allianz Arena dugout. On 1 June 2011, Neuer made his move to Bayern Munich and signed a five-year contract that lasted until June 2016. But the ever-present Neuer had been the reason why the German giant club having two UEFA Champions League trophies in eight years.

Since Manuel moves to Munich from Schalke-04 in 2011, the Bavarian has been the dominant force in the league while winning the league for the record of seven times in a row and became the European champion in 2013 while defeating the fellow German team, Borrusia Dortmund, despite being the underdog in the three years before against Internazionale Milano in 2010 while failing to take the advantage of playing the final at home against the west London club in 2012 final as they bow out in the penalty shootout against Chelsea FC.

Moreover, prior to the recent success in the intercontinental competition, the Bavarian had only managed to lift the most prestigious club competition four times in which it was last won by the German giant in 2001 while defeating the Spanish team in the final.

But the runoff success can easily be attributed to the acquisition of the German captain in 2011 and after failing to win any trophy in the first of his transfer to the Bavarian in 2011-12 season, the team easily make up for their lack of trophy in the following year by winning the treble of cups with UEFA Champions League, DFB Pokal and German Bundesliga I 2012-13 and the Allianz Arena club had never looked back since then while winning the league seven more times in which the Bavarian is favored by the bookie to scoop the Bundesliga title for the record of nine times in a row this campaign at -600 odds and only behind them is Borrusia Dortmund at +450 odd according to the online betting sites monitored by the jeux de casino en ligne and defeating the all of their opponents in the last UCL campaign, the Bavarian is now a fear factor once again in the world of club competition globally.

PSG looked to defeat the Bavarian in their last meeting, but the German captain ensures that the most prestigious club competition went back to Munich one more time as he was named man of the match in the final match against the Paris team on August 23, 2020. And so many times has the former Schalke-04 captain rescued the German champions in their quest to win the treble once this campaign.