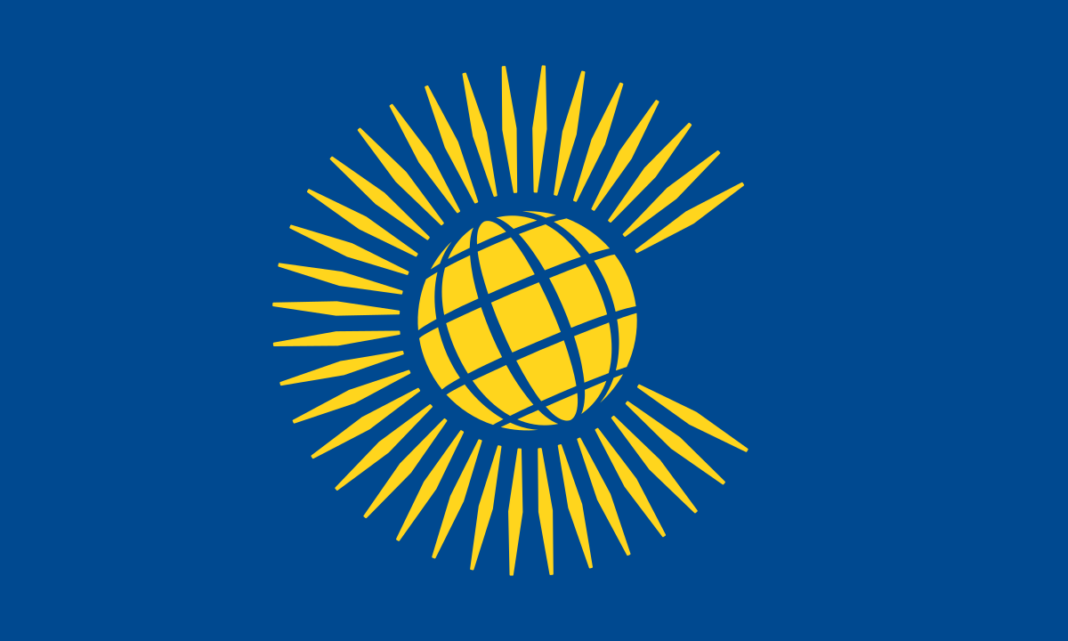 The Commonwealth Secretary-General Patricia Scotland has today announced the names of four special envoys and champions who will promote the Commonwealth’s values and principles around the world.

The four roles will be responsible for portfolio areas covering key issues designed to support and assist the Commonwealth’s 54 countries and 2.5 billion people. The four individuals taking on these new roles are:

Former director of The Prince of Wales’s International Sustainability Unit, Justin Munday, as the Special Envoy on Climate Change, Environment and Socio-Economic Affairs.

He will support the Commonwealth’s climate strategy with a focus on preparing for next year’s COP 26 in Glasgow and mobilising resources to help achieve Paris Agreement ambitions and relevant Sustainable Development Goals (SDGs) in member states.

The Secretary-General’s Special Envoy for Health and Education is Rwandan medical doctor, diplomat and politician, Richard Sezibera. He will focus on the attainment of the Sustainable Development Goals (SDGs) relating to health and well-being (SDG3) and quality education (SDG4).

Prof Praja Trevedi, former economic adviser to the Government of India, has been named the Secretary-General’s Special Envoy for SDG Implementation. His focus will be on implementing the UN Agenda 2030 and its 17 Sustainable development goals; including combatting poverty and reducing inequalities.

Finally, the Secretary-General’s Champion for Equality in Sports is British Paralympic athlete, Anne Wafula Strike. Her role involves connecting sporting initiatives and supporting the implementation of SDGs relating to sport, peace and development and improving equality in sport.

Speaking on the announcements, the Secretary-General Patricia Scotland said “I am deeply honoured that these Special Envoys and Champions of such exceptional talent, quality and experience have generously agreed to help us promote the values and principles of the Commonwealth so that we can better deliver the Sustainable Development Goals and assist the 2.5 billion people in the Commonwealth in need of our support.”