Somalia cuts diplomatic ties with Kenya as it recalls diplomats 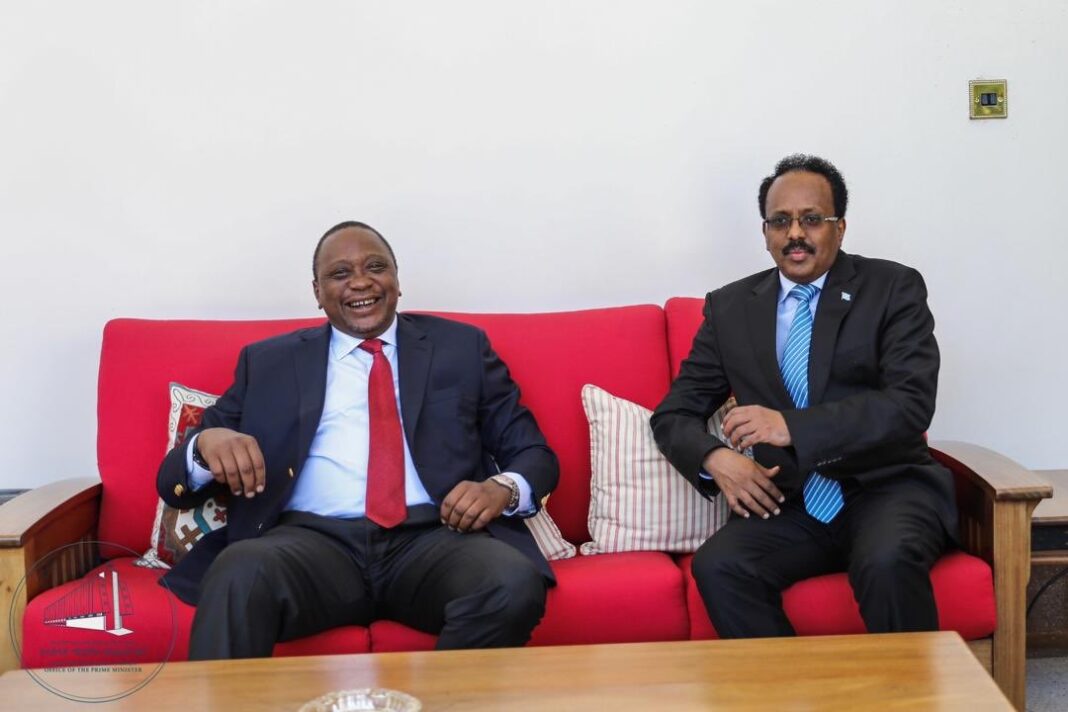 The Somali government in Eastern Africa has cut diplomatic ties with neighbouring Kenya.

Somalia has subsequently recalled all its diplomats from Nairobi and given Kenyan diplomats in Mogadishu seven days to leave the country.

In a televised address on state media Somalia’s Minister of Information Osman Abukar Dubbe said the decision has been taken to protect the country’s sovereignty.

“The Somali government, based on its national sovereignty guaranteed by international law and order, and fulfilling its constitutional duty to safeguard the nationhood, unity and stability of the country, has decided to sever diplomatic relations with the Kenyan government,” he said.

Somalia had earlier submitted a letter of protest against Kenya to Sudanese Prime Minister Abdalla Hamdok, who is also chair of the regional bloc Intergovernmental Authority on Development (IGAD).

Somalia said the actions of Kenya has the potential to be a hindrance to the stability, security and development of the entire region.

Kenya backs the administration of Ahmed Mohamed Islam better known as “Madobe” in Jubbaland, because of its own security and regional interests.

Kenyan and Ethiopian troops have been deployed in Jubbaland to create a buffer as a buffer zone against militant group al-Shabab.

Prime Minister of Eswatini dies after testing positive for Covid-19