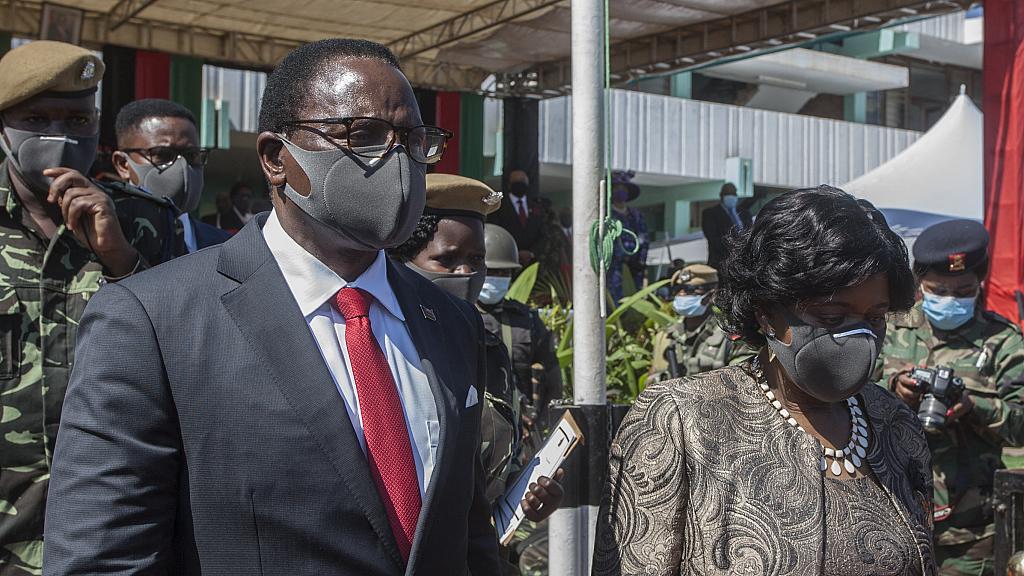 Malawian President Lazarus Chakwera has declared a state of disaster in the country following the death of two cabinet ministers from Covid-19.

Malawi’s transport minister Sidik Mia is the second cabinet minister to have died from Covid-19 following the death of Local Government Minister Lingson Berekanyama also from a Covid-19 infection.

The two government appointees succumbed to the disease in the early hours of Tuesday.

In an address to the nation President Chakwera called the deaths an “incalculable loss” and announced a three-day mourning.

He also summoned an emergency meeting of the COVID-19 task force to issue potential new measures.

The deceased ministers were senior members of the Malawi Congress Party (MCP), the main partner in an alliance that unseated former President Peter Mutharika in June last year.

Speculations are rife that the deaths followed a cabinet meeting and other gatherings attended by politicians over the Christmas period.

All 31 of Malawi’s cabinet attended the meeting in the president’s oval office on December 21.

Since the start of this new year 11 days ago, the number of people confirmed to be newly infected has exceeded 2500, pushing the total number of confirmed cases past 9000, of which more than 7000 have been local transmissions. #COVID19