Japanese football league on the hunt for more Kenyan talents 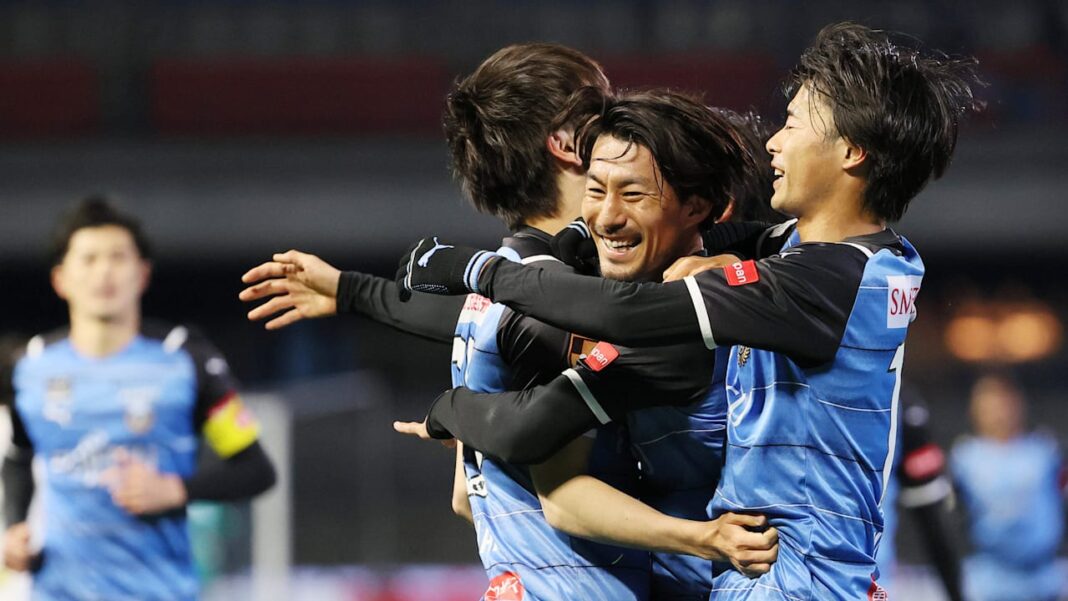 With the start of the new season, it is an exciting time for each supporter to pay extra attention to the new talents added to one’s favorite teams, getting a feeling for their potential and expectations.

J. League has clearly embarked on finding more talents from Kenya who bring a new enthusiasm to the league. Ismael Dunga and Ayub Masika are the latest Kenyan players making their debut in Japan.

Ismael Dunga made a transfer to Sagan Tosu from Albanian KF Vllaznia Shkodër in time before the kick-off of the 2021 J. League season. Sagan Tosu finished last season in 13th place, and welcomed 14 new players.

Now, the club’s front line made a fresh start after sending off Cho Dong-geon, Renzo Lopez, and Tiago Alves.

Dunga holds great expectations in the club, being acknowledged for his dynamic playing style and speed. In the last season, he finished with four goals (7 games) in KF Vllaznia, and made an impressive performance in the team currently fighting for the lead.

He plays along with Chikeluba Ofoedu, the new attacker from Nigeria. Sagan Tosu is getting greater attention by having these two powerful African players joining the team.

Find the next best players from Kenya

Michael Olunga made a huge success as the top scorer, finishing in the 2020 Japanese J1 League with an impressive 28 goals. He became the first African and Kenyan player to receive the Golden boot and the J-League 2020 MVP.

The year 2020 was an extremely turbulent time for J. League. Japanese sports lottery was temporarily suspended for the J. League market, while offshore bookmakers in Japan offered options for Japanese bettors.

Olunga undoubtedly created a massive thrill all over Japan and widened a path to the Far East for the next Kenyan talents to follow. Now he sent farewell to Japan but J. League is in high hopes to see both Ayub Masika and Ismael Dunga become the next Kenyan stars.

Share
Facebook
Twitter
WhatsApp
Linkedin
Previous articleCovid-19: Ghanaian-born leaves UK hospital after 8 months in coma
Next articleI Suspect My Wife Is Having an Affair With My Dad
- Advertisement -

NFL: Are the Bengals hitting their form at the perfect time?