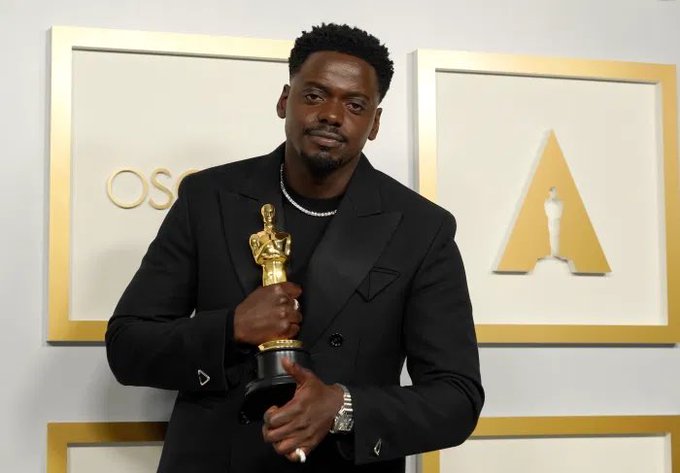 Ugandans have taken to social media to celebrate Daniel Kaluuya, a British actor of Ugandan origin.

Kaluuya over the weekend won an Oscar as Best Supporting Actor for his role in Judas and the Black Messiah.

He thanked all his fans from London and Kampala for supporting him in his career.

Daniel Kaluuya remembers Fred Hampton in his acceptance speech: “How blessed we are that we lived in a lifetime where he existed…When they played divide and conquer, we say unite and ascend.” https://t.co/sdgeoBK7lX #Oscars pic.twitter.com/T58yZO1Bq7

His final words of how incredible it was that his parents had sex and had him made his mother and sister blush.

Ugandans have also congratulated and cheered him on for his win.

Daniel Kaluya has us Ugandans another Oscar. Its really a good morning alhamdulillah ??

Kampala, Uganda got a shout out at the Oscars. Thank you for repping the village, Daniel Kaluuya. So proud of you. WE ??OUT?? HERE??