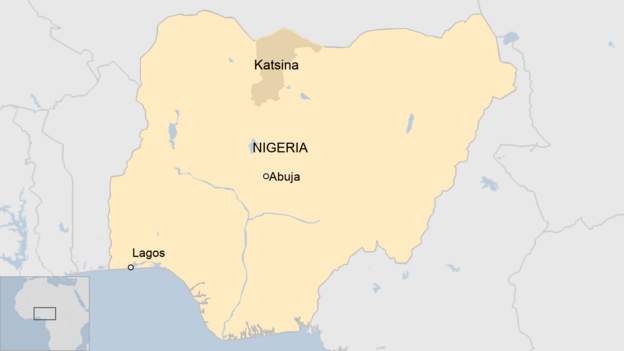 Armed men on Tuesday broke into a local court in Nigeria’s northern state of Katsina to kidnap a judge.

It is not clear why he was kidnapped by the attackers but the incident occurred while judicial workers were observing a nationwide strike.

The Punch newspaper in Nigeria reported that a police spokesman explained that the judge did not request protection and “nobody was aware of his visit to the court”.

The spokesman for the Katsina police command, Gambo Isah was quoted as saying that “The court has already been relocated from the village to Safana due to security challenges.

Also, the judge did not request police orderly and the necessary security backup that is supposed to be around when courts are sitting.

So, nobody was aware of his visit to the court, more so, when there is an ongoing strike by the judicial workers.”

Katsina is one of the states worst affected by attacks in the northern region.

States across Muslim-majority northern Nigeria use both secular law and Sharia law, which does not apply to non-Muslims.

Nigerian judge proposes execution of prisoners to deal with congestion