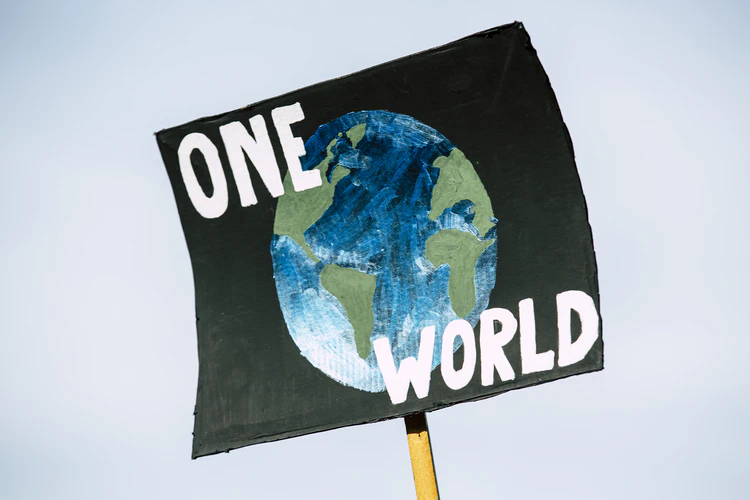 There is a risk of environmental pollution all over the world. One of the areas of concern to people is the emission of carbon into the atmosphere.

The big question begging for answers now is: can veganism help bring down the problem of climate change?

We shall take a look at the strategy put forward by some universities and companies that provide support to students in solving their problems and taking classes at Class Taker to support their idea of going veganism. They believe it can help stop issues associated with climate change.

One of the strategies adopted by the universities is the launch of an aggressive media campaign on the harm of beef to the environment.

The UN report on climate change is another reason for the spread of veganism among students in universities. They think that animal products cause more damage than construction minerals.

Let us now take a look at the other side of the coin. What are more realistic steps to be taken in place of going completely vegan? When students are forced to go vegan, it will limit their choice of menu.

It is not worth it when we take the beef out of the menu of students. Here are some alternatives that have been put forward.

One of the most realistic measures that would have been more favorable is to cut down on plastic waste. Plastic contains pollutants that can damage the atmosphere.

The majority of the plastic that we use today is single-use despite the measures of retailers to act to the contrary. Replacing plastic straws with paper alternatives as is done in 201 by the University of Reading is a better alternative to protecting the green environment.

Reports from the 2019 sustainability report say that the installation of 2000 smart meters has been of help in reducing the worrisome emissions. The wastes that would have caused the big issues were recycled on-site.

The Goldsmiths, University of London has taken the initiative by installing solar panels around their university buildings. They have imposed a 10 pence levy on plastic water bottles in addition to cutting down on beef.

Another strategy that has been adopted is the education of the student population on the implications of climate change and the roles they have to play in other to protect and keep the environment safe for all.

Many UK universities and the best assignment writing service UK have adopted this strategy of letting students know about the principles behind the science of climate change and how to solve different assignments that may appear when solving these problems.

Another angle to poisonous emissions is through our transport system. When public transport is encouraged, we are going to have fewer issues bothering chemical emissions into the atmosphere. The provision of reliable and affordable transportation on campuses will bring down carbon emissions.

Is veganism the answer to climate change?

There is no direct answer to that, as seen through the arguments put forward. All hands should be on deck in our universities in other to bring out a holistic approach to this problem of climate change caused by our actions.