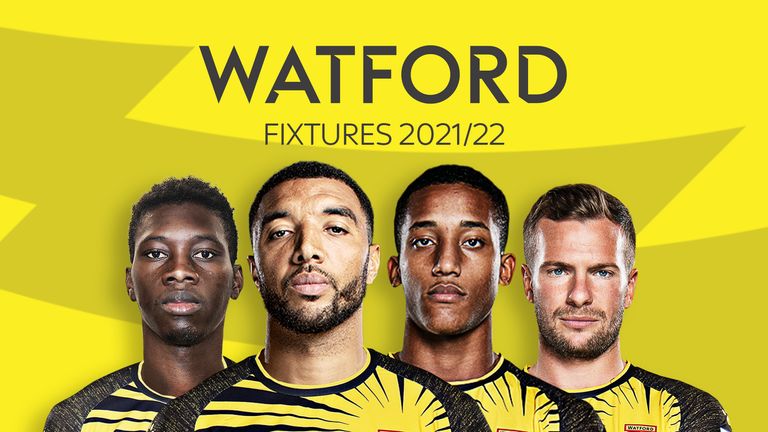 Watford are back in the English Premier League after spending a year in the championship. Many fans were surprised by the signing based on the striker’s poor performance last season.

There are reservations about his attitude, but there is some logic behind his acquisition.

The Hornets will be looking forward to seeing Dennis grab a brace against Real Madrid at the Santiago Bernabeu, while taking advantage of the Betway English premier league soccer betting opportunity.

Earlier in July, Watford completed the signing of Oghenekaro Etebo from Stoke City. This is the right step for the midfielder because of the EPL’s popularity in his home country Nigeria.

When he moved to Stoke in 2018, many people thought he moved too early and should have waited until the end of the World Cup.

His move to Hertfordshire prompted Nigerian Football Federation President Amaju Pinnick to make rather interesting comments. He states that Watford FC was slowly turning into a camp for Super Eagles’ stars.

The president revealed that there are currently six Nigerian players at Watford, and three of them are starters for the Super Eagles. As a result, Amaju suggested that the two parties need to form a stronger working relationship.

Nigerian soccer betting fans on Betway will be happy to see their stars in the Premier League this coming season. Moreover, the presence of so many Nigerians at Vicarage Road will also endear the team more to Nigerian EPL fans.

Perhaps the most notable figure is William Troost-Ekong, who played a significant role as Xisco’s men made their way back to the English top league. He will undoubtedly be the most eye-catching West African player that fans will be watching.

The other Nigerian players in the Watford squad include Tom Dele-Bashiru, Isaac Success, and Dapo Mebude, who is a Scotland youth international of Nigerian descent. Mebude’s recent remarks also showed fans might consciously or unconsciously support Watford next season.

Mebude claimed that he had been a fan of the Premier League for several years. He also revealed that some of the players who have appealed to him most are Troy Deeny, Watford’s captain fantastic. He also mentioned his fellow countryman Odion Ighalo as someone he also enjoyed watching.

Oghalo’s time at Watford increased its popularity among fans from Nigeria. He also became a favorite among soccer enthusiasts on leading betting sites, like Betway, because of his goal-scoring prowess. He single handedly got Nigerian soccer fans to start supporting the club when he had a tremendous season with them.

This coming season, you should expect to see more Nigerian and African soccer fans at large will be following Watford closely. However, top teams like Manchester United, Arsenal, and Chelsea enjoy a massive following in Africa. Therefore, Watford will be every Nigerians’ second Premier League team.