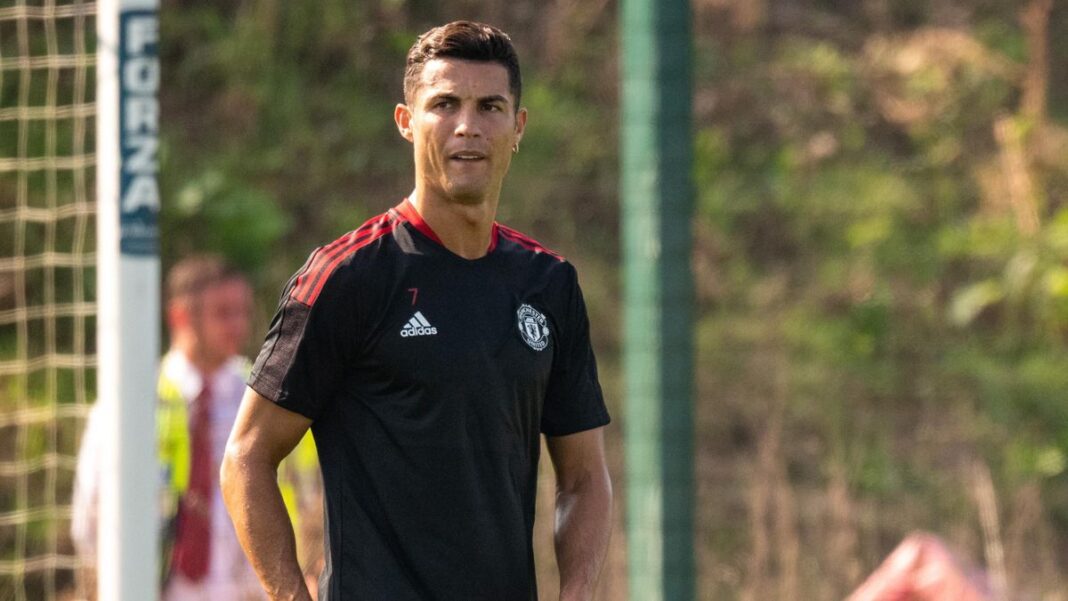 This was confirmed by United’s manager Ole Gunnar Solskjaer. The Portuguese star trained with his new teammates for the first time this week as they will be hosting Steve Bruce’s team at the Old Trafford stadium on Saturday.

Ronaldo’s return to Manchester has been a source of excitement for the fans, who are keen on seeing the player return to action in a United’s shirt, with Solskjaer confirming that the Portuguese forward will be playing a part on Saturday.

The head coach, however, didn’t confirm if the Portuguese star will be in the starting lineup but instead claimed that he will be involved in the game.

Speaking to the media, the Norwegian boss said via top au online gambling sites: “He’s been having a good pre-season with Juventus, played with the national team and had a good week with us, he’ll definitely be on the pitch at some point, that’s for sure.”

Regarding how he will be managing Ronaldo, Solskjaer said: “He knows that I’ve got to make the decisions when to play him, when not to play him. Any player wants to play as much as possible, of course, they do.

“It’s my job to manage him and get the best out of him. I want to see the best out of him and, of course, that comes with communication with him. He doesn’t need me to tell him what to do. He’s always had the determination and desire to be the best and he still has.”

He went on to talk about the options available to him. Speaking he said via top real money casinos: “They’re all training. Dean [Henderson] has not got the after-effect (of Covid) and tiredness anymore, that’s very positive. Telles is not 100 per cent yet, he’ll still be a few weeks and Scott [McTominay] has recovered very quickly from the operation.”

“If he’s going to play or not, I’m not sure, but probably not, depending on who we’ve got available and who we can use. Jadon’s come back in with a minor knock but he has trained the last couple of days and is determined to be fit and he’s available so that’s a positive.

“Cristiano’s trained all week so he’s available. The internationals, we didn’t get anyone injured, Luke [Shaw], Harry [Maguire] and Victor [Lindelof], played late on Wednesday night so they’ve not had a lot of recovery but they will be available, I think.”