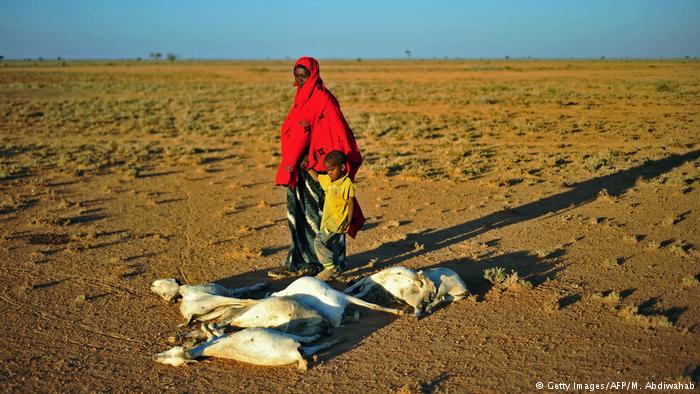 “The world has the resources to end hunger,” African Development Bank President Dr. Akinwumi A. Adesina said in a message on the first day of the United Nations Food Systems Summit.

Convened by UN Secretary General António Guterres, the event is billed by its organisers as “a historic opportunity to empower all people to leverage the power of food systems to drive our recovery from the COVID-19 pandemic and get us back on track to achieve all 17 Sustainable Development Goals (SDGs) by 2030.”

The summit brings together thousands of youths, food producers, members of civil society, researchers, the private sector, women and indigenous people, all of whom are participating both physically and virtually in the summit. It is taking place on the sidelines of the 76th UN General Assembly in New York.

In his opening address, Guterres said the participants represented “energy, ideas and the willingness to create new partnerships,” and was a time to celebrate the dignity of those who produce and create the world’s food.

Decrying the 246 million people in Africa who go to bed daily without food and the continent’s 59 million stunted children as “morally and socially unacceptable,” Adesina said that delivering food security for Africa at greater scale called for prioritising technologies, climate and financing.

“The $33 billion per year required to free the world of hunger, is just 0.12% of $27 trillion that the world has deployed as stimulus to address the Covid-19 pandemic. I am confident that zero hunger can be achieved in Africa by 2030,” Adesina said.

“We are well on our way to achieving our target of reaching 40 million farmers with modern and climate-resilient technologies in the next five years,” the African Development Bank chief added.

At a meeting on food security in Africa organized by the Bank and the International Fund for Agricultural Development (IFAD) earlier this year, 19 African heads of state called for the establishment of a facility for financing food security and nutrition in Africa.

“The Facility for Financing Food Security and Nutrition in Africa should be capitalized with at least $ 1 billion per year,” Adesina said.

The welfare of the 70% of Africa’s population working in agriculture and agribusiness is a barometer of the state of the continent’s health.  “If they aren’t doing well, then Africa isn’t doing well,” Rwandan president Paul Kagame said in a message at the official opening.

The many other heads of state and government who spoke on Thursday included, Prime Minister Mario Draghi of Italy, President Felix Antoine Tshisekedi of the Democratic Republic of Congo, Prime Minister Sheikh Hasina of Bangladesh and Prime Minister Jacinda Arden of New Zealand.

50 million people at risk of hunger in southern Africa