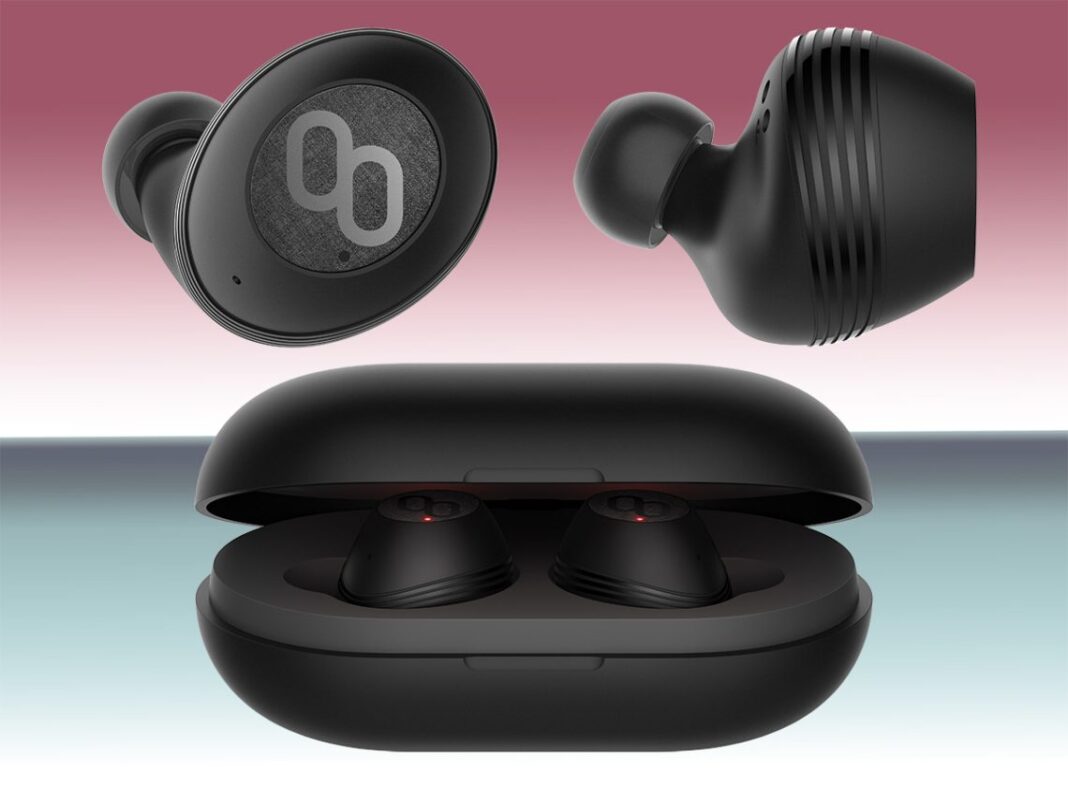 Ghanaian-British, Danny Manu has invented language translator ear buds that are able to translate various languages in real-time to languages preferred by users.

The CLIK+ and CLIK S ear buds have reportedly been accepted in the US and European markets.

Danny Manu’s company, Mymanu has said hundreds of thousands of the CLIK + and CLIK S ear buds have already been sold in the US and Europe.

According to MyManu, the company that makes Click, it uses its unique operating system to make this technology work effectively.

For the buds that operate on OS, the system even makes text-to-speech and speech-to-text possible.

Users do not need to be connected to the internet before using the device, which enables them to communicate with billions people around the world.

The wireless Bluetooth earbuds can also sync with smartphones, enabling the earbuds to learn the language being spoken whilst providing instant translations to the person listening.

The innovator now hopes to add other African languages to the several languages already programmed for live translation on these ear buds.

Manu who self-financed the translating headphones through his business told Keep The Faith that “Like all the other ethnic minority-run businesses within the UK, I had a hard time getting the funding and financial support from banks and government-funded programs that I needed”.

According to Manu, he made some sales to help raise capital, and also explored crowdfunding sites like Kickstarter and Indiegogo.

He was able to raise £5,000,000 through his different fundraising ventures, according to the Keep The Faith.

“I wanted to help my community and do some good, and Medybird was the perfect solution,” Manu said.

“I saw how COVID-19 was affecting the BAME [Black, Asian, and minority ethnic] communities and my fellow local businesses here in Manchester—it was heartbreaking to watch.”

Danny on his personal website said he is a “very ambitious, hard-working engineer who strives to develop life-changing solutions to improve people’s life”.

The young entrepreneur is an engineer born in the United Kingdom to Ghanaian parents.

He studied at Oxford Brookes University and had previously worked at Quanta Networks Inc. and MEDYBIRD before establishing MyManu in 2014.

He was recently recognised by Google for his contributions to science, arts and culture.

How Kenya became the cradle of Africa’s technological innovation