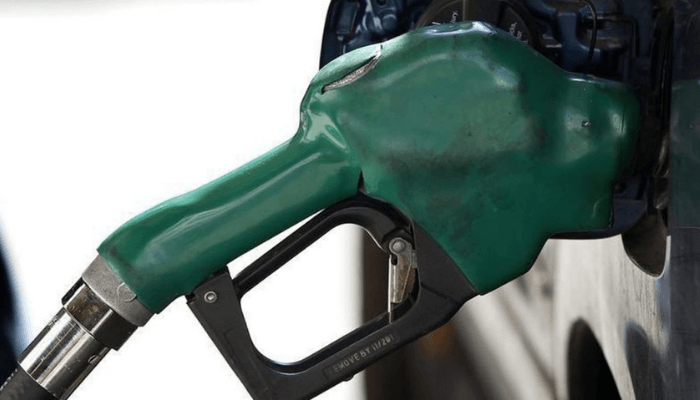 Zambians are concerned about the government’s decision to remove fuel and electricity subsidies, saying the price increments on commodities that would result from this move, would make life unbearable for many citizens.

The Zambian government announced, recently, the removal of the said subsidies, effective January, 2022.

Concerned citizens say if prices go up, due to the high cost of doing business, families would cut down certain necessities and food, and consequently lose some nutrients.

The residents say this move, which is linked to IMF conditions, following the reaching of a deal between the international financial institution and government, on a $1. 4 billion Extended Credit Facility, recently, is reminiscent of what happened in the 1990s, when a structural adjustment programme enforced through IMF involvement, led to a wage and employment freeze, the collapse of many companies, many retrenchments and other sufferings.

Citizens cry out against the move

It is unfortunate that this IMF deal has been presented to Zambians, as if they do not have a choice but to accept it, says opposition New Heritage party leader, Chishala Kateka.

“IMF programmes have not been user-friendly because of the conditionalities that they bring. Have we considered whether there is [an] alternative to the IMF?” She adds.

Because of this and other similar developments, critics are now saying, the powers that be, have backpedalled on their pre-election promise (s) to reduce inflation, thereby speedily becoming unpopular.

“You increase interest rates, you want to increase fuel prices and electricity tariffs and yet you are telling the people that you are reducing their cost of living. How? “opposition Patriots for Economic Progress, leader, Sean Tembo, wonders.

Apostle Christopher Kunda, of the Presence of God Ministries, feels President Hakainde Hichilema, should play the father figure by ensuring that the majority of Zambians do not suffer as a result of this unpopular undertaking.

“The people voted for change, so that they can get a better life, as promised by the [ruling United Party for National Development] UPND. My humble appeal is for President [Hakainde Hichilema] to hold on so that things can stabilise a bit, as the economy is biting. It is no rocket science that the removal of subsidies on fuel and electricity will have an immediate effect on the cost of doing business and especially on the cost of living,” he says.

Apostle Kunda, disagrees with the country’s Finance Minister, Situmbeko Musokotwane’s statement, that this move is necessary, as having subsidies is no longer sustainable and proving costly to the government, saying “it has worked before and will work again”.

“I wish to cry out and stand with the many Zambians and particularly, youths, who are suffering, that government should look elsewhere and not remove subsidies,” he pleads.

The promise for a better outcome

Zambian Economist and Former IMF Communications Advisor, Chibamba Kanyama, however believes that despite the IMF having an apparent bad reputation, people should not base its failures or successes on its past, saying if the Zambian government will exercise discipline, this programme would likely produce great results in a few years time, such as good economic performance, coupled with high employment levels.

“The much vibe out there is based on what people know about IMF, before it has reformed and I fully understand, IMF was really bad, and much of what I’ am reading on social media is all based on the 1990s. I have worked in the IMF and I know the reforms that we engineered, so I know what it does. It still has challenges, there will be problems, but much of this is dependent on us the Zambian people, to manage ourselves,” Kanyama, says.

He adds: “The success of this programme depends on two things, one, discipline within government. Any chance of indiscipline, the programme will fail and cause more pain for the people.

If there is discipline on the part of government, leading the way, showing the sacrifice, after three years, I give it 80 percent chance of success and then we shall see a boom, higher employment levels, you will see that people will be smiling once again, Zambia will be back to what it was  [or] even better.

Two, there is a requirement for the people of Zambia, to understand what they should do under these circumstances. People should be given a scorecard to monitor [government’s] deliverables at every given stage.

When [they divert] from what has been agreed, the people should blow the whistle. We need the people to be aware that it is not only about enduring subsidies, it is also about helping government to be properly aligned and do something right during this three year period.”

Kanyama, asserts that the IMF has reformed, such that they now have the poor’s interests at heart.

“IMF has reformed in the sense that they now provide for Social Cash Transfer. The poor will be protected and it is mandatory by the IMF, there is even a department within the IMF that checks on that,” he promises.

Zambia’s subsidies on fuel and electricity amount to about US$ 800 million and US $500 million respectively, per year.

Even though not much information has been shared by the government about this IMF deal and the conditions attached, they have, in the past few days, been at pains to explain that this is needed, as it would allow them to channel millions towards education, health and employment, stressing that the poor would be cushioned.

Kenyans petition IMF not to give the government loans