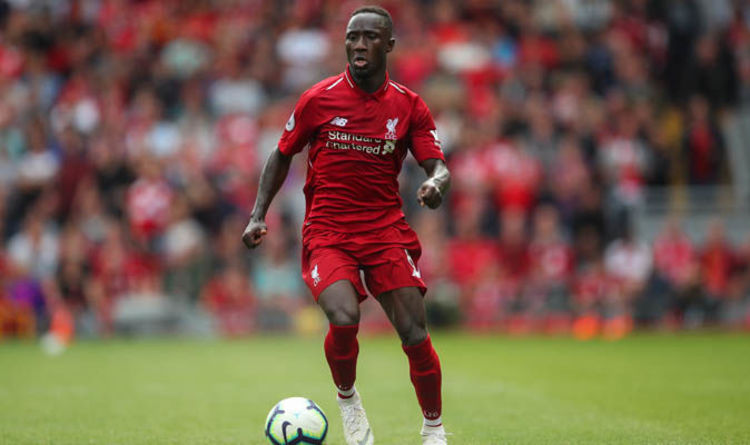 Ahead of the Africa Cup of Nations, Liverpool was expected to be the worst affected Premier League side, missing three key players. While Mohammed Salah (Egypt) and Sadio Mane (Senegal) were almost irreplaceable at Anfield, though, the Reds could do without Nabil Keita (Guinea).

However, of the trio, the powerful midfielder has impressed the most. Mane and Salah have one goal apiece but haven’t quite reached the lofty heights they are known for, with best online casino ca giving the analysis for both player.

On the other hand, Keita has enjoyed an eye-catching tournament to date with two Man of the Match displays, against Malawi and Senegal. Liverpool’s No. 8 also highlighted how effective he can be in front of a goal with a rocket of a finish against Zimbabwe.

His efforts saw him named in the best XI in the group stage by The Confederation of African Football, with Salah and Mane listed on the substitutes bench.

But when the Syli National face the Gambia in the last 16 on Monday, they would do so without their influential skipper. Keita amassed two yellow cards in the group stage, hence is suspended.

Notably, the first caution was from a challenge on Mane in his second game of the competition when Senegal and Guinea played out a 0-0 draw. The second was in the dying stages of the defeat to Zimbabwe in the final group match after he attempted to lift goalkeeper Talbert Shumba from the turf amid protests that they were running down the clock.

What this potentially means is that Keita could return to Anfield should his country lose against the Gambia. If that happens, Jurgen Klopp will have his midfield powerhouse ahead of a run of three fixtures in seven days. Liverpool faces Cardiff in the FA Cup Fourth Round on February 6th, followed by a Premier League clash with Leicester City four days later then Burnley on February 13th and usa real money online casino sites are looking forward to those games.

Guinea manager Kaba Diawara was understandably disappointed to lose his captain. “He’s often been injured for the national team, and it’s a loss,”  Diawara told ESPN.

“But we just have to do without him. We’ll play the last 16 for him. He’s given a lot since the first match, and he’s now at an age where he should be among the best players at the AFCON.

“He wants to prove it, and he can show that… if we get to the quarterfinals. He had two superb games, scored a goal, and is currently at a great physical level. He’s our best player, so we’ve got to do it for him, but it’s sad news. We have a squad of players, and this is what it’s for.”

Why will he be missed?

Keita is quick, clever and hard-working in the middle of the pack. He is the heartbeat of this Guinean team. He dribbles past opponents and is comfortable on the ball. When in possession, he has a wonderful eye for a killer pass to evade defenders. Despite standing at only five-foot-eight, he can shrug off opponents and surge into the final third. All these qualities he has shown in Cameroon.