Exploring the Different Sports Betting Markets for the Champions League 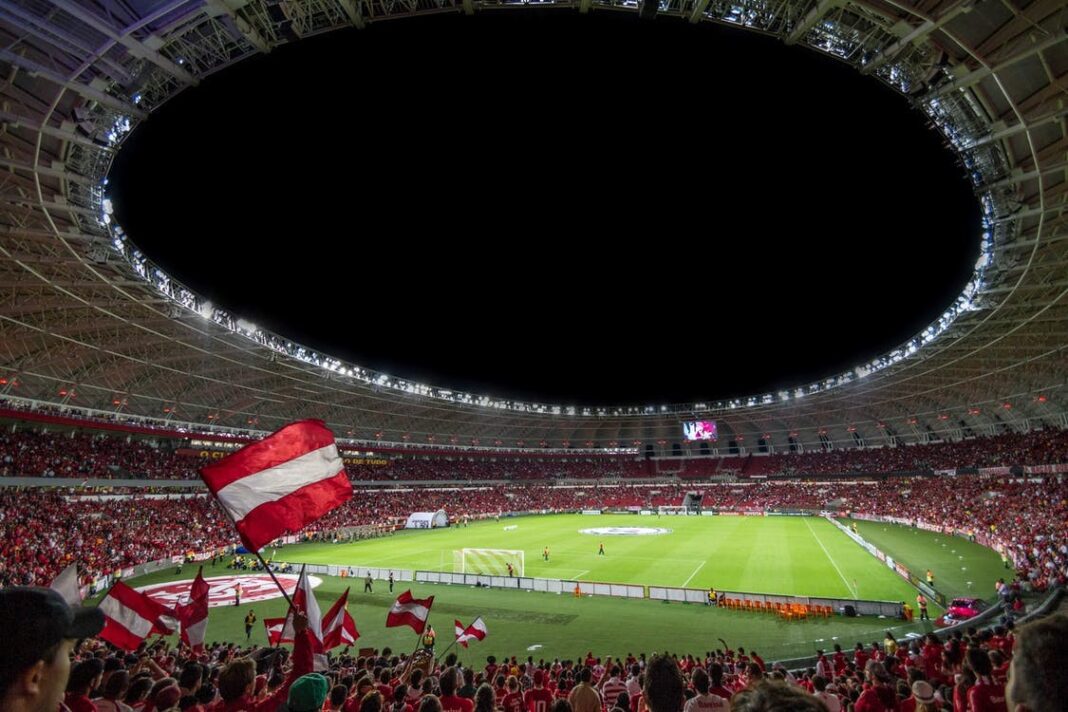 So it’s decided: the UEFA Champions League final will take place on 28 May. The venue: the Gazprom Arena, in Saint Petersburg. The kick-off time: 21:00 (CET).

(A look at The Gazprom Aera)

It’s one of the biggest events in the football calendar, which is why many people will be looking at the football betting odds and laying a wager on the tournament. Placing a bet on the final can make the climax of this thrilling club competition even more exciting than it already is.

But what type of bets can you place? All sorts is the answer. Betting on the Champions League offers a wide range of markets, allowing the betters to mix things up. Below is a look at some of the different betting markets fans can explore for the Champions League final and wider tournament.

It doesn’t come more straightforward than this: you put your money on the team you think will become the champion. If you’re new to sports betting, outright winner betting is a way to keep things simple until you understand the industry better.

Note that although it’s possible to track the progress of the clubs in the tournament, this type of betting could still be harder than placing a bet on the standard football league with which you’re more familiar. Other potential outright winner bets in football could be on who will win the next World Cup or who will win the next FA Cup.

You can add more risk to your bet and increase your potential winnings by place an ante post outright winner bet, which takes place before the tournament begins. The disadvantage is that if your chosen candidate doesn’t make it to the final, you lose your bet.

This is a popular type of bet in which the better is predicting whether more or less than a certain number of goals will be scored during the game. Again, it’s an easy bet to make and you may feel the temptation to go for the higher bet (over) because of the free flowing attacking football that tends to be played in the Champions League.

One of the disadvantages of over and under betting is the potential to confuse predicting an over with the desire to see an enjoyable game, packed with goals. People often confuse the two and choose an over when an under would be the more suitable bet. This, however, can be an advantage if you learn to distinguish between the two so you can bet differently to everyone else and, more importantly, better.

This is an interesting prop bet in which instead of placing your money on who you think will be the winner, you choose the team you believe will come in second place. Some teams have a habit of being the bridesmaid but never the bride, so you might feel confident that a certain team still isn’t going to triumph at last.

One team that is prolific as a runner up is Juventus. Such prolific unlucky form in Champions League finals is an advantage if you wish to bet on them as the runner up. The con of this type of betting, of course, is that the team could surprise you by finally getting it right and lifting the trophy.

The top scorer bet is another interesting bet and is often an ante post bet, which means you place it before the competition starts. The disadvantage to this is that there are lots of prolific footballers out there, so it’s a difficult bet to make. It is, however, possible to win a good sum, precisely because of this.

In the past, Leonardo Messi and Cristiano Ronaldo have carved up the top scorer position between them, but in recent years, this arena has become more competitive. The tournament has seen the rise of Robert Lewandowski, Erling Haaland and others.

Both teams to score

This is a relatively low score compared to other leagues and has the advantage of being an easy bet to make. You bet both teams will either score or not score. It’s simple and exciting.

The only disadvantage is that when one team scores, you’re then relying on the other team to do the same. More can go wrong. If the team doesn’t produce or has their only goal disallowed, you lose your money. Don’t forget that the video assistant referees (VARs) have been creating all manner of controversy in games and led to discussion afterwards about whether the call was correct.

The Champions League offers so much excitement, whether you’re a sports betting fan or just, in general, a fan of any of the participants, the game or the tournament. Participating in sports betting can generate even further intrigue and there are plenty of betting markets to ensure the betting on the tournament always keeps you entertained.