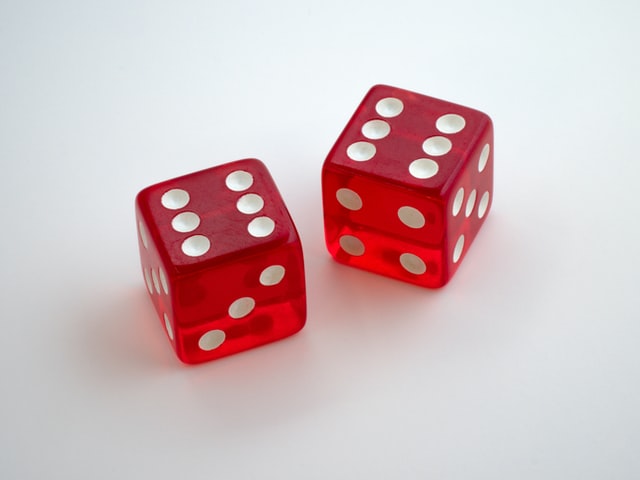 The history of gambling in Africa is an interesting one. Ancient Africans played many games of chance. Ancient Egyptians played dice, and in many parts of Africa, horse racing was a common practice. In fact, in different African cultural contexts, destiny or luck remains a crucial success factor.

Africa may not be a common site for casinos as you have in Monte Carlo, Singapore, Vegas, and other parts of the world today. Still, Africa is an emerging gambling market that enjoys large youth patronage.

To understand Africa’s history and relationship with gambling, it is essential to look at the makeup of Africa. The 54-nation continent is made of many different parts. To the North of Africa, we have Africans of Arab extraction whose predominant religion is Islam.

The emphasis on religion is important because most Africans have substituted their original cultures for the culture of their religions. From a broader perspective, when the religions of Islam and Christianity came to Africa, many Africans dropped their cultural practices for the religions. Over time, they began to practice the cultures of their chosen religion.

You may be wondering why it is important to explain these religious contexts. In many parts of North Africa, especially in countries where Islam is a major religion, gambling is prohibited based on religious tenets. So, while some form of gambling was a part of African history, the advent of foreign religions contributed in no small way to the reduced patronage of gambling on the continent over the years.

Today, African society is embracing more liberal practices, especially in countries with multiple religions. The problem of poverty is also a considerable challenge that many young people in Africa are facing. As a result, gambling began to gain prominence in the ‘90s gradually.

Now, Africa is the largest continent, with sports betting shops, lotteries, and online casinos continuing to spring up on the continent every other day.

How did gambling in Africa Evolve?

The evolution of gambling in Africa has taken different forms in different locations. Sports betting shops and online casinos are popping up from every angle, but how did Africa get to this point in gambling?

Currently, Africa’s largest gambling market is in South Africa. South Africa’s leading industry features prominent bookmakers running physical casinos alongside other online and offline gambling options. Betting in South Africa had passed through many cycles with several legal challenges until after Apartheid in 1994, when the South African government legalized all forms of gambling. This was followed by a detailed gambling act and a well-defined lottery and casino system that served as the blueprint for most countries in Africa.

Nigeria has the next largest gambling market in Africa, but gambling regulations in Nigeria are sloppy. Today, Nigeria is a fertile market for lotteries and online sports betting. Casinos are not common because the available ones are reserved for rich patrons. Still, there are a lot of online casinos operating in Nigeria and other African locations.

The success enjoyed by lotteries draws its roots from pool betting, which thrived in the ‘90s and early 2000s. Nigeria, however, is facing a problem of several illegal betting platforms and practices even though there is a National Lottery Regulatory Commission that was set up to curtail illegal practices.

Kenya is another vibrant gambling market in Africa with several gambling platforms ranging from horse racing to casino gaming and sports betting, mostly on foreign platforms. Kenya also has a Board in charge of betting, which carries out periodic checks on the gambling practices in the country.

Egypt is the biggest gambling spot in North Africa. Gambling in Egypt is well regulated, with periodic checks on gambling facilities, including casinos.

Africa’s relationship with gambling is still evolving. African gambling is not yet on the level of gambling in other parts of the world. Still, it has progressed significantly in a short time. The problems of poor regulation must be addressed and tackled headlong to deliver a bright future for African gambling.