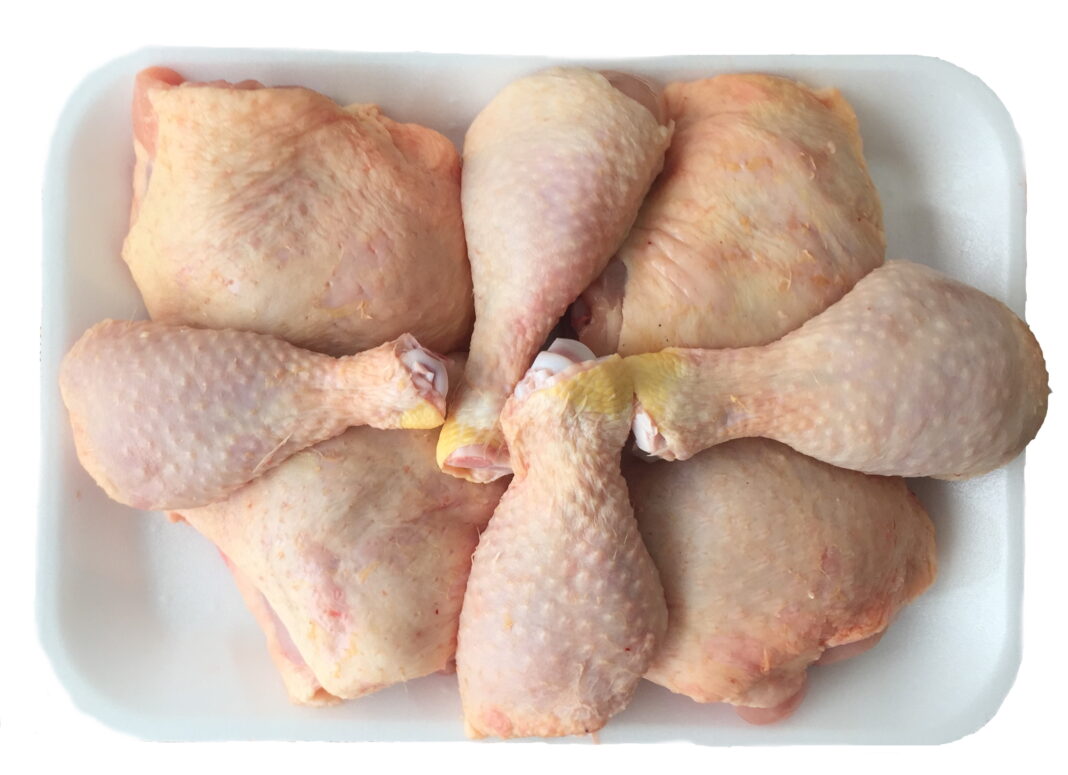 The International Trade Administration Commission of South Africa( ITAC) has made a final determination in the investigation into the alleged dumping of frozen bone-in portions of chicken imported from Brazil, Denmark, Ireland, Poland and Spain.

The Minister noted that the decision was based on the current rapid rise in food prices in the South African Customs Union (SACU) market and globally, and the significant impact this has, especially on the poor. Also considered was the impact the imposition of the anti-dumping duties may have on the price of chicken as one of the more affordable protein sources.

The investigation by ITAC was launched in February 2021, when Brazil, Denmark, Ireland, Poland and Spain were accused of dumping frozen chicken parts on the South African market, in contravention of World Trade Organisation rules.

The investigation was a response to an application made by the South Africa Poultry Association, which alleged that poultry products were being dumped into the SACU market, thereby threatening the SACU chicken industry. However, the foreign exporters denied that this was the case and participated in the ITAC investigation and responded thereto.

Virusha Subban, Partner Specialising in Customs and Trade, and Head of Tax at Baker McKenzie in South Africa, represented a major Polish exporter in this matter. She noted that the decision was a victory for consumers, meat importers into South Africa and exporters of chicken to South Africa, and showed the importance of encouraging competitive trade practices, especially at a time when millions of South Africans were battling to afford to feed their families.

“As the main source of protein for low-income households, it is imperative that South Africans have a range of price options to choose from when purchasing chicken. The suspension of anti-dumping duties on imported chicken products from these countries will have a marked positive impact on South African consumers and their ability to continue to access affordable protein.

Many governments are making similar decisions to ensure that food prices remain competitive and do not increase further during challenging economic times. To alleviate global food price pressures, Brazil, Korea Mexico, the Philippines, Taiwan, and Vietnam have also recently reduced or eliminated the tariffs on certain foods to lower prices for consumers,” Subban adds.

Ghana goes back to the IMF for support amid economic distress

AU chairman calls for lifting of sanctions on Zimbabwe