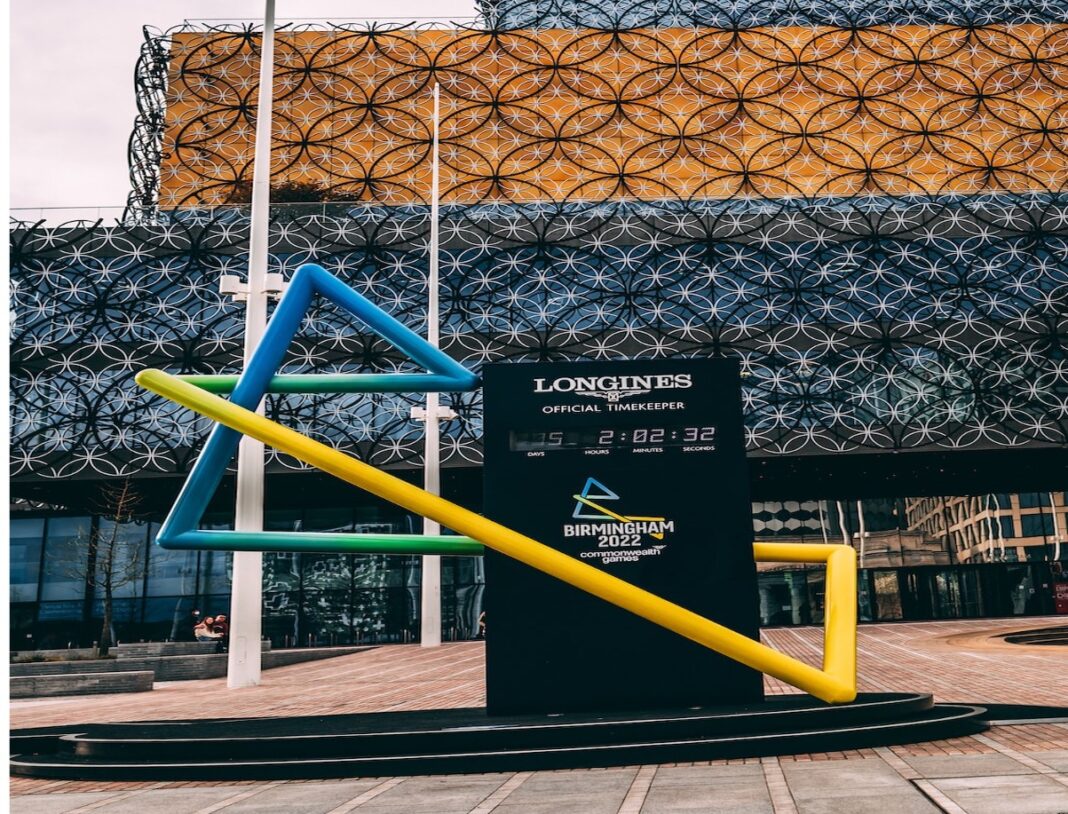 The Commonwealth Games brings athletes from former British territories together to compete across 20 sports once every four years.

Although there are only 56 Commonwealth countries, some dependent territories choose to compete independently, as is the case of England, Scotland, Wales, and Northern Ireland.

In total, there are 72 Commonwealth teams drawn from every Commonwealth association competing for medals in Birmingham, and the Betway app has offerings for fans from most of these countries.

Only Togo and Gabon are the only Commonwealth nations from Africa that did not send representatives to Birmingham. Both countries recently became members of the Commonwealth of nations in June 2022.

How have African Teams Fared at The Commonwealth Games?

With the Commonwealth games set to end in less than 48 hours, it is time to examine the performance of African countries over the past ten days. This review will be based on the current Commonwealth Games table at 5:00 pm on Sunday, 7th August 2022.

Only a handful of games are left to be decided, but this review should give you an idea of how African teams have so far performed at the Commonwealth Games.

Nigeria currently leads the Medal standings among African countries. Nigeria sits at 7th on the overall standing of the tournament with 11 Gold medals, 8 silver medals, and 14 Bronze medals to make a total of 33 medals so far. Nigerian female athletes have particularly stood out in the 2022 Commonwealth games.

World Record holder for women’s 100 Meters Hurdles, Tobi Amusan, won Gold for Nigeria during the 100 Meters Hurdles women’s final. She set a new game record of 12.30 seconds. Tobi Amusan was also deployed as one of the runners for the Nigerian 4x100m women’s relay team as they clinched Gold.

Kenya is the next African country with 16 medals won so far. Kenya sits 13th on the tournament’s total medal log with 4 gold medals, 5 silvers, and 7 bronze medals.

Cameroon occupies the 20th position of the tournament’s total medals alongside Barbados. Cameroon has only managed 3 medals, with one gold, one silver, and one bronze won so far in the tournament.

Zambia occupies the 23rd position on the total medal standings with two medals won. Zambia has one gold and one bronze medal.

Ghana and Tanzania occupy the 30th position on the total medal log. They both have one silver medal and two bronze medals each to make a total of three medals.

Mozambique holds the 32nd position with one silver medal and one bronze medal.

The Gambia has won only one silver medal so far, occupying the 34th rank alongside Dominica, Papua New Guinea, and St. Lucia.

Namibia has so far won 4 bronze medals at the Commonwealth Games. They are 38th on the total medal log.

Botswana occupies the 39th position on the total medal log standings with only one bronze medal won.

Other African countries not mentioned in this article have not received any medals at the time of this review. The Common Wealth Games have once again shown that African countries must invest heavily in developing their sports. African athletes are talented, but they need the right development and tools at their disposal to compete with top talents around the world.