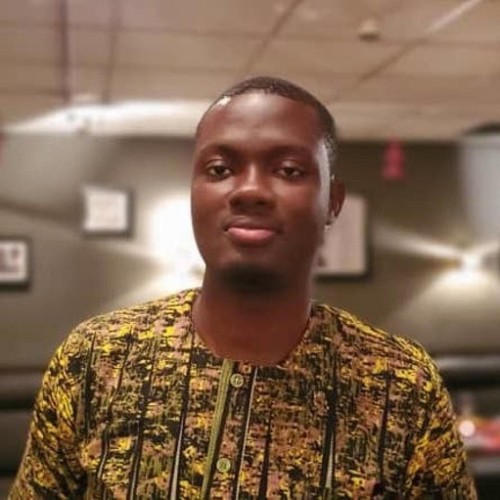 Eighteen-year-old high school student Edger Mulili says he would not be alive today if his father had not contributed $5 (£4) a month to a government health insurance scheme in Kenya.

Mr Mulili has cancer of the oesophagus.

He is currently undergoing a five-week chemotherapy and radiotherapy course at Nairobi Hospital, one of the country’s leading private health facilities, located in the capital.

‘Financial catastrophe’
Mr Mulili is among the first beneficiaries of this new service.

“If we didn’t have the NHIF cover I would have died and I wouldn’t have blamed my parents for failing to pay for treatment because they just cannot afford.

“The full course of treatment costs half a million Kenyan shillings ($5,000).

“Even if we sold everything we could, and asked our family and friends to fund-raise, I don’t think we would have received enough money for treatment.”

The insurance pays a maximum of $3,500 for treatment of chronic conditions such as chemotherapy, radiotherapy and dialysis.

The treatment would have been cheaper within the public health sector, but given the option, he chose not to risk the months-long patient waiting list.