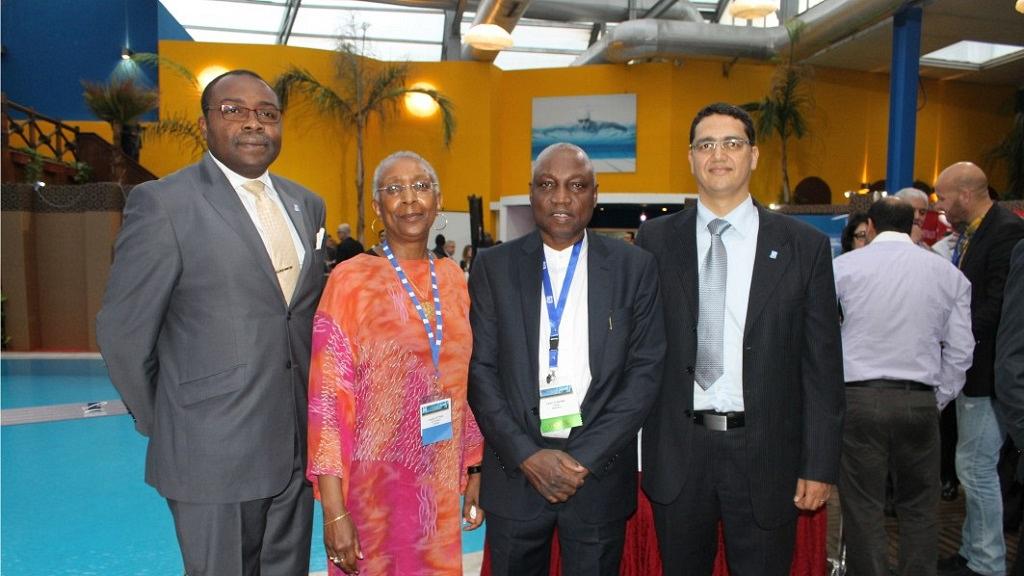 Nigeria attains a landmark on the global aviation stage as the Managing Director of the Federal Airports Authority of Nigeria (FAAN), Saleh Dunoma, is elected president of Airports Council International (ACI), Africa Region.

Dunoma takes the baton of ACI-Africa leadership from Pascal Komla of Togo as the first Nigerian to preside over the 62 member body operating 250 airports in 47 countries in Africa.

ACI World is the ‘’VOICE OF AIRPORTS.’’ It is a global body that defends the interest of airports and fosters cooperation and exchange of ideas amongst its members. Its five geographical regions includes-Africa, Asia –Pacific, Europe, Latin America – Caribbean and North America.

Dunoma has had a distinguished career in the aviation sector which spans over a period of three decades. He joined the Federal Airports Authority of Nigeria (FAAN) in 1980 as a fresh graduate of Engineering and has risen through the ranks to the Position of Managing Director and Chief Executive Officer of the Authority.