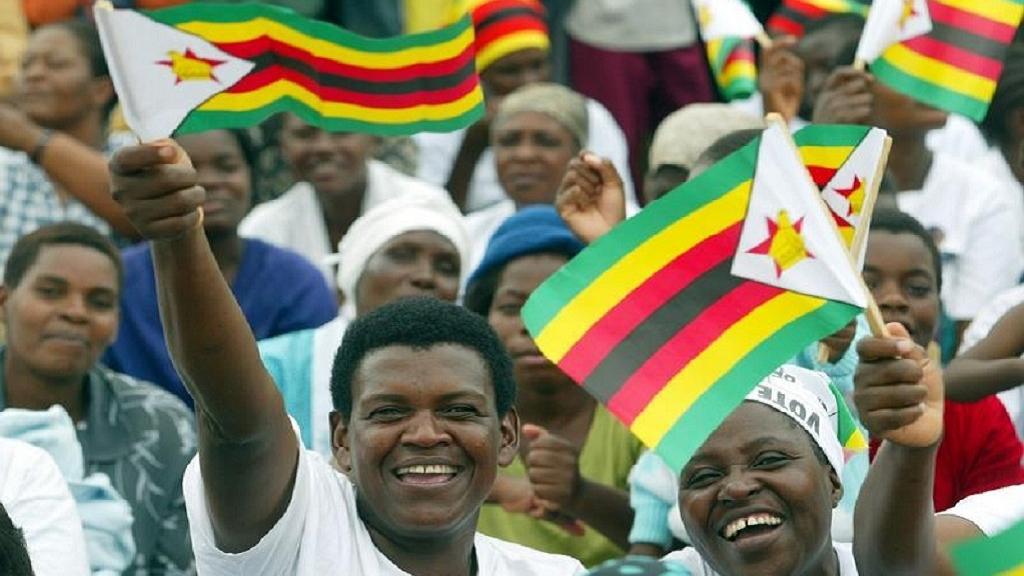 A 28-year old Chinese businessman, Weidong Li, has been fined $20 by a court in the Zimbabwean capital Harare for selling the national flags without authority.

The magistrate, Tendai Mahwe, said Li had to pay the fine or spend five days in jail after he admitted to contravening Section 5 of the Flag of Zimbabwe Act. A total of 314 flags were also seized and confiscated by the State.

‘‘You bought the flags in China and you are selling them for a profit. The moral blameworthiness is low and I take into consideration that you will lose your flags. They are forfeited to the State,’‘ she ruled.

The state prosecutor told the court that on October 21, detectives found that flags displayed in Li’s shop located in a central part of the capital were being offered for sale contrary to the law. They added that the shop manager confirmed that the flags were indeed for sale, which situation led to the arrest of the Chinese businessman.

Last month, the Zimbabwean government warned against infringing on the national flag. They warned that persons who manufactured, imported or sold the national flag without authority risked prosecution. Same applied to anyone who burned or mutilated the flag.

The government’s move came against the back of #ThisFlag campaign, a largely social media organized campaign that tasked Zimbabweans to use anti-government protests to protect the integrity of the nation which was suffering an economic downturn.