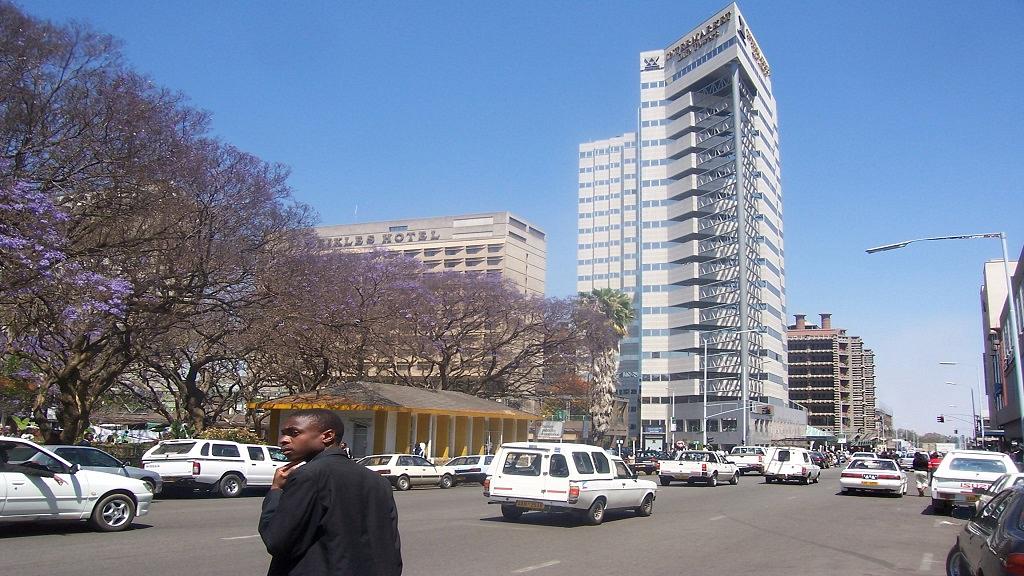 Zimbabwe’s treasury expects economic growth to peak to 4.8 percent in 2017 form 1.2 percent this year, on the back of improved agriculture production and higher commodity prices.

According to a treasury budget document, Zimbabwe’s economy had shown resilience in the face of liquidity shortages and the worst drought in decades but is expected to rebound next year.

However, year on year inflation would average 1.1 percent in 2017 up from -0.4 percent this year due to an unexpected rise in energy prices.

Recently, the cash-starved county cleared its 15-year old debt with the International Monetary Fund (IMF), a step towards a new IMF loan program.

The southern african economy is battling it worst financial crisis in years and the government plans to introduce local bond notes which have elicited protests against long- serving president Robert Mugabe.