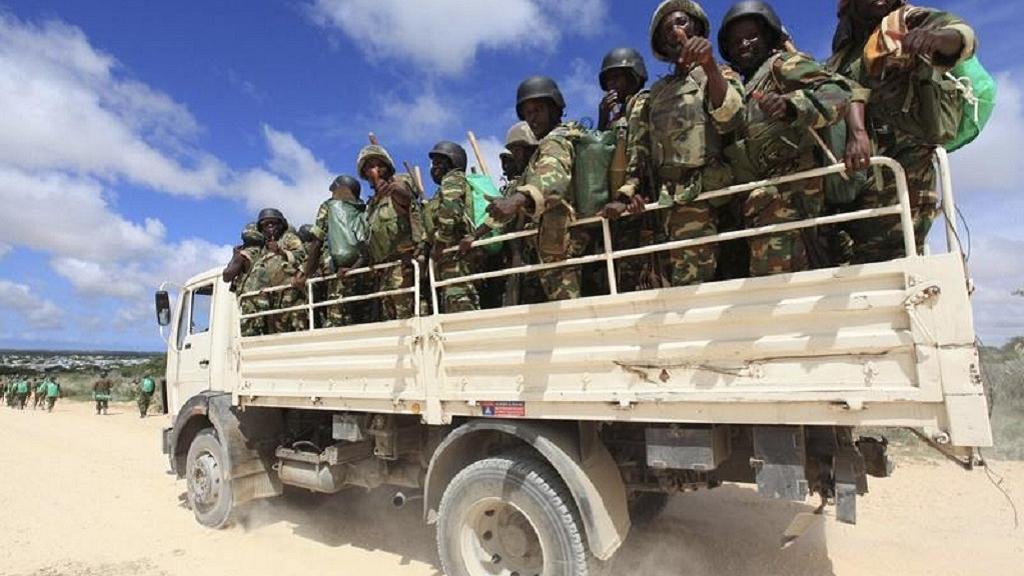 The government of Burundi has announced it will withdraw its troops from the African Union (AU) force fighting militants in Somalia over unpaid allowances to its troops.

The Defence Minister, Emmanuel Ntahomvukiye, told the country’s parliament on Thursday that the troops are yet to receive their monthly allowance supposed to be paid by the European Union (EU).

Each soldier is supposed to receive $800 (£640) allowance but have so far received only their army wages for the 10 month period.

The ongoing political turmoil in Somalia forced the EU to cut off its funding for the troops.

Apart from Uganda who contribute over 6000 troops Burundi is the second largest contributor of troops to Burundi. It contributes more than 5400.

The militant group al-Shabaab has so far retaken some towns in Somalia after the Ethiopian government withdrew its troops recently.