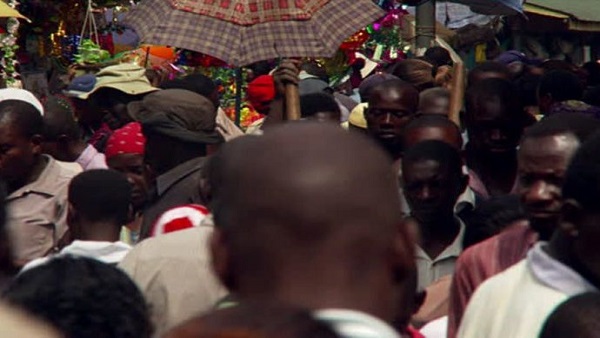 He said half of its people is less than 30 years of age.

According to him, this puts a severe strain on a nation, with its slowing economy and declining revenue to provide enough schools and health facilities.

Bello, who made this revelation in Abuja, said the latest estimate was based on the population of 140 million recorded in the last census a decade ago, using an annual growth rate of 3.5 percent weighed against other variables such as rising life expectancy and a declining infant mortality rate.

He said Nigeria, Africa’s most populous country, was witnessing a growing youth bulge, with those under 14 years accounting for more than 40 percent of its citizens.

He lamented that this was happening at a time the International Monetary Fund, IMF, had predicted that the nation’s gross domestic product will shrink 1.7 percent this year, the first full-year contraction in more than two decades.

“The implication is that they are assets, they are the future of our country, but they are also liabilities. We need to know how to plan for their transition from youths to the next category.

‘’It has implications for education, health and security, particularly in our environment where you have a lot of unemployment,’’ he added.

“We’re hopeful the government will soon make a statement for the next exercise,” he said.

Meanwhile,‎ the senate had recently asked the ‎Federal Government to conduct census in 2018.