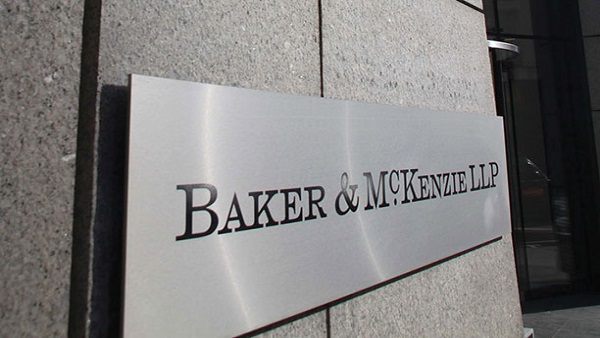 The Global Transactions Forecast issued by global law firm, Baker McKenzie in association with Oxford Economics has predicted that the South African M&A market will grow by 66% in the next two years. The report shows that South African M&A slowed in 2016 amid economic and political uncertainty. While 211 M&A deals were finalised in South Africa in 2015, this dropped to 115 deals in 2016. The report predicts that around 190 M&A deals will be concluded in 2017, rising to 274 in 2018; and growing to 295 finalised deals by 2019.

According to Morne van der Merwe, Managing Partner at Baker McKenzie’s Johannesburg office, “The global uncertainty caused by major events such as the change in government in the US and Brexit are exacerbated in the South African deal-making environment where domestic issues are already creating a challenging environment. Political instability, regulatory uncertainty and the looming risk of an investment status degrade have all contributed to the current slowdown in deals in South Africa.

“The good news is that strategic assets, often available at a discount, matched by “lazy capital” on corporate balance sheets and private equity looking for a home, will serve as a stimulus for inbound and outbound deal flow in South Africa in the next few years. In addition, the requirement to meet BEE ownership targets and investment interest in Africa from China, India and Japan will further stimulate the deal-making environment. This means that we remain cautiously optimistic about the state of the M&A sector in South Africa in the future,” he says.

The report states that, “major policy challenges continue to weigh on South Africa’s current economic outlook. The South African Reserve Bank’s recent rate hikes to offset inflation caused by depreciation of the rand will continue to undermine investment financing through 2017, but should unwind thereafter. Rising commodity prices and gradual reform efforts should also stimulate transactional activity, albeit more so among domestic investors. Inbound M&A activity will remain low compared to other emerging markets.”

Baker McKenzie South Africa advised on 21 M&A deals in Africa in 2016, earning it 3rd place in the Thomson Reuters annual report on Emerging Markets M&A review for Legal Advisers, up from 16th place the year before.

Following a similar pattern to South Africa, the global outlook for M&A and IPO transactions is uncertain in the short term due to geopolitical factors, but looks more optimistic for the years ahead.

After a year of political uncertainty, the report predicts an uptick in transactional activity over the next four years, based on a gradual pickup in global economic growth in the years ahead, with GDP rising to 2.6% in 2017, and 2.8% in 2018. As threats to the stability of the global economy ease, and dealmakers regain confidence in the market, their apprehension should turn into appetite.

The forecast is based on the anticipation that EU and UK officials will make progress in forging a new relationship in 2017, and that the new US administration adopts a pragmatic stance on international trade and immigration, and sets out plans for fiscal stimulus. Also assumed is that China continues to manage its transition to a mature economy and the Eurozone continues its economic recovery, as well as financial markets continuing to hit new highs and investor confidence rising.

As Paul Rawlinson, Baker McKenzie’s global chair explains, “We are clearly still in volatile times but deal-making is there to be done. Strong corporate balance sheets, cheap finance and moderate growth across markets and key sectors all point to an improving M&A run-rate later in 2017, after a cautious first quarter, and a significant uptick in 2018. The caveat is we need a benign Trump on trade and a soft-ish Brexit. Will we get that? Let’s see.”

Workers of the Ghana Airport Company are up in arms against the government over plans to hand over management of the company to Turkish...
Read more
- Advertisement -

Ghana's Supreme Court has suspended all cases it was expected to give ruling on this week amid fears of the spread of the deadly...
Read more