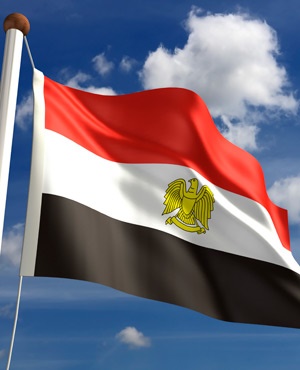 A lawyer says an Egyptian court has ordered the release of 24 Nubians arrested for participating in a protest earlier this month.

Moustafa el-Hassan says the court in the southern city of Aswan ruled on Tuesday that the defendants should be released pending trial on charges that include protesting illegally and receiving funds from foreign sources. Bail was set at about $60 each.

They were arrested after setting out on a march in Aswan demanding their constitutional right to return to their ancestral land around the lake formed by the Aswan High Dam.

Nubians, an ethnic minority that traces its roots back to an ancient civilization on the Nile, have been forcibly displaced four times in the last century, most recently in 1964 with the dam’s construction.