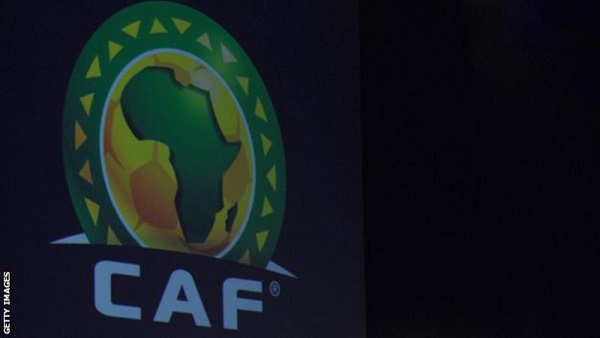 The Confederation of African Football (Caf) has announced its final shortlists for its 2018 awards.

Liverpool duo of Mohamed Salah and Sadio Mane are joined by Borussia Dortmund striker Pierre-Emerick Aubameyang on the three-man list.

Egypt’s Salah has already won the 2017 BBC African Footballer of the Year award, while Gabon’s Aubameyang won the Caf award in 2015.

The list was cut from 11 nominees that Caf announced in November.

Hugo Broos, who led Cameroon to the Africa Cup of Nations title in February, missed out on the final three-man list after being named among the original five nominees.

Last year’s winner Riyad Mahrez of Algeria and Leicester City missed out on the original list of nominees.

Caf also released the shortlists for several of its other award categories, which will be handed out on 4 January in Accra, Ghana.

African Player of the Year:

Women’s Player of the Year:

Women’s National Team of the Year:

Coach of the Year:

National Team of the Year:

Club of the Year:

Youth Player of the Year: