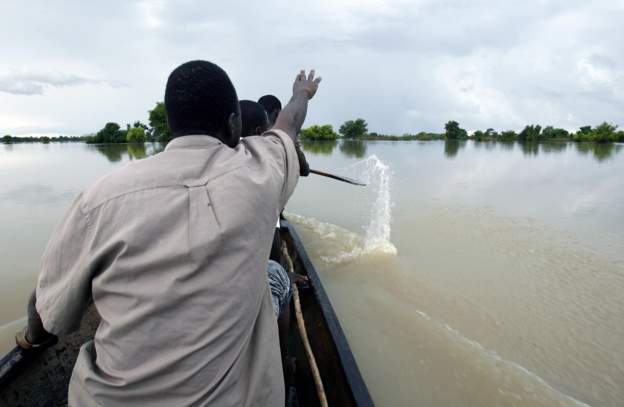 Many people in parts of Africa have myths and taboos about menstruation. Photo: Getty Images

Young girls in Ghana who are in their menstrual periods have been prevented from crossing a river in the country’s central region.

Traditional leaders there according to child rights activists in the West African nation have banned menstruating girls from crossing the River Ofin.

The chiefs in the Upper Denkyira East community in central Ghana have said that the directive was from the river god.

The move by these traditional leaders will mean that school girls menstruating cannot go to school since they have to cross the river to attend classes in schools in communities located around the river.

Gender activist and Unicef’s menstrual hygiene ambassador, Shamima Muslim Alhassan is quoted by the BBC to have said that “It seems the gods are really powerful aren’t they? Sometimes I think that we need to ask for some form of accountability from these gods who continue to bar a lot of things from happening, to account for how they have used the tremendous power that we have given them.”

Child rights activists say the move by these chiefs could derail efforts at encouraging girls to go to school even when menstruating as they struggle to fight myths and taboos surrounding menstruation.

Many traditional believers in Ghana revere river gods and sometimes refuse to fish or cross rivers on some occasions for fear of drowning.

At least 15,000 Cameroonians flee to Nigeria