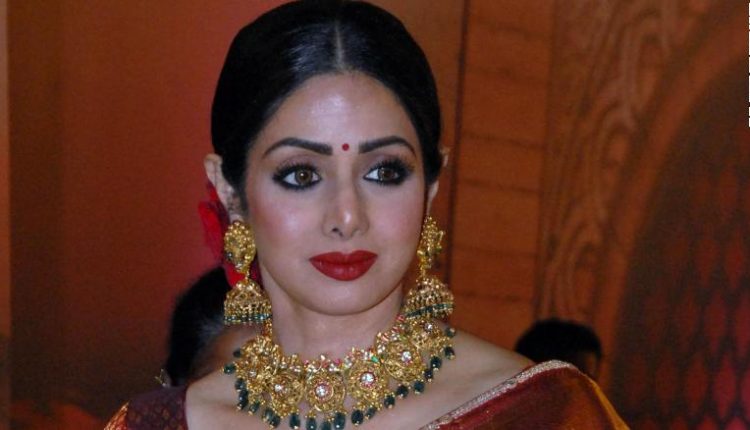 The African Union has developed a common continental Covid-19 digital passport for travelers and airlines. It is an initiative by African Union's lead health agency,...
Read more

The 54-year-old actress, known simply as Sridevi, drowned in her hotel apartment’s bathtub following loss of consciousness, it says.

It had earlier been reported that she died of cardiac arrest on Saturday while at a family wedding in Dubai.

Bollywood stars, sporting giants and leading politicians have reacted with shock to her death.

The media arm of the Dubai government said the post-mortem analysis had been completed and the cause of death ascertained.

The case has been passed to the Dubai Public Prosecution for what officials said were “regular legal procedures”.

The post-mortem report has been released by Dubai police to Sridevi’s familyand the Indian consulate, the Gulf News says.

The paper said the report could mean a delay to the repatriation of the body. It had been expected to be flown home on Monday.

Crowds have gathered outside Sridevi’s home in Mumbai to pay their last respects ahead of a cremation.

The Dubai government tweet did not reveal the results of any toxicology tests.

The full post-mortem report has not yet been made public and will be expected to explain how the original report of cardiac arrest and the listing of “accidental drowning” are linked.

The actress had been in the United Arab Emirates to attend the wedding of her nephew, Mohit Marwah. Few details had been given about the case prior to Monday’s release of the cause of death.

The star of such classics as Mr India, Chandni, ChaalBaaz and Sadma, Sridevi worked in the Tamil, Telugu, Malayalam, Kannada and Hindi languages.

Her acting career began at the age of four and by 13 she was cast in the adult role of a woman avenging her lover’s death.

Sridevi debuted as a lead actress in a Bollywood film in 1978, soon becoming one of India’s biggest film stars.

She was considered one of the very few Indian female superstars capable of huge box-office success without the support of a male hero.

The actress decided to take a break from the film industry after the release of Judaai in 1997. She made a comeback in 2012, starring in English Vinglish.

In 2013, the Indian government awarded her the Padma Shri – the country’s fourth-highest civilian honour.

Africans have been celebrating the decision of an educated elite who hailed from Ghana to wear only African cloth to court. William Esuman-Gwira Sekyi, popularly...
Read more
- Advertisement -

A heavily pregnant Nigerian Taekwondo athlete has received a lot of public attraction for winning a national gold medal at a sporting event. The eight...
Read more
News

Benin’s President Patrice Talon had previously vowed to serve only one term in office but he now seeks a second term of five more...
Read more