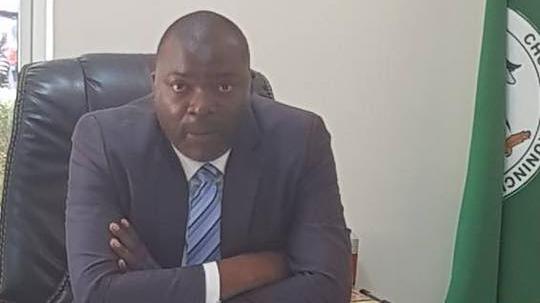 A cabinet minister in Zambia has been banned from the country’s Parliament after reportedly slapping a fellow Member of Parliament.

Bowman Lusambo who is the Lusaka Province Minister would not be allowed to participate in parliamentary proceedings for one month after slapping his colleague within parliament grounds.

The United Party for National Development (UPND) politicians were prevented from taking their seats for 30 days.