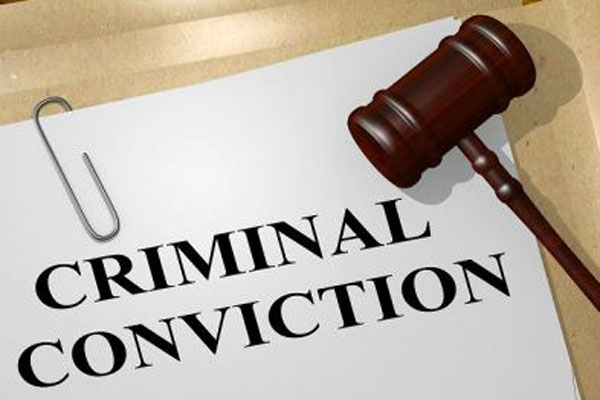 A woman in Uganda faked her own kidnapping which he says was to test her husband’s love for her.

The 23 year old lady was found guilty of the crime by a court in the capital Kampala.

Aminah Mirembe told the court that “I was testing my husband’s love for me.”

Daily Monitor reports that Aminah Mirembe will pay a fine of $80 or serve a prison term for a year.

A 23-year-old woman has been found guilty by a court in Kampala, Uganda after she staged her own kidnapping to test her husband’s love for her.

The magistrate Patrick Talisuna is quoted as saying “the convict is hereby sentenced to a fine of Shs 300 000 and in defaulting, she should be imprisoned for one-year,”

Local media reports that Mirembe on May 26 told the police about her kidnapping.

Mirembe was charged with one count of giving false information to police about her kidnap.

Prosecutors were seeking harsher punishment to prevent others from faking their kidnapping.

Police in Uganda have said that that cases of self-kidnap are on the increase as they look to deal with offenders.