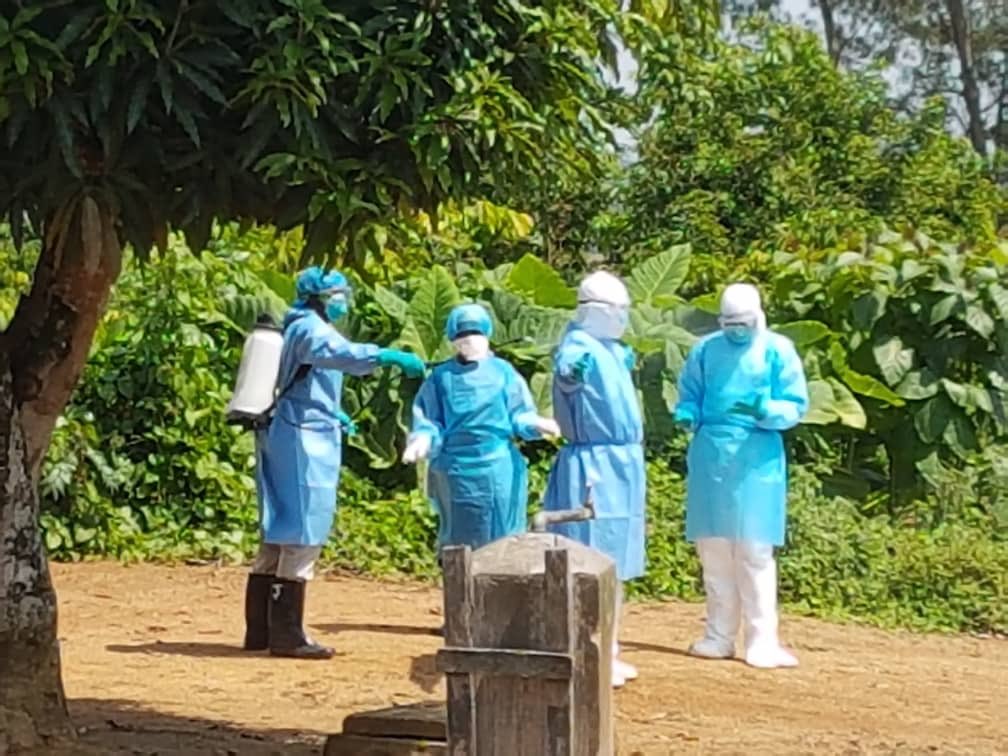 The experimental mAb114 Ebola treatment is being used for the first time in the Democratic Republic of Congo as the deadly virus continues to spread.

DR Congo officials are hoping the experimental treatment could help counter the latest outbreak of the virus.

The World Health Organisation says the latest Ebola outbreak in the Democratic Republic of Congo is more challenging that ever.

There have been suspected cases detected in both North Kivu and neighboring Ituri province.

At least 33 people have been killed by the latest outbreak. DR Congo officials say the 879 people who came into contact with Ebola patients have been identified.

The mAb114 treatment was developed in the United States using the antibodies of the survivor of an Ebola outbreak in the western Congolese city of Kikwit in 1995.

Director-General of the WHO, Tedros Adhanom Ghebreyesus told reporters in Geneva that medics are treating five patients with mAb114.

The patients are said to be doing well, according to Tedros. “We will use it as much as needed,” Tedros said. “But use of the molecules is decided by doctor and patient consent.”

The WHO is also worried about the scale of the outbreak due to the state of insecurity and displacement among the populace in parts of the areas hit by the outbreak.

“Before I went there I was really worried because of the different nature of the outbreak,” Tedros said.

He adds that “after the visit I am actually more worried because of what we have observed there first hand.”

The virus which is transmitted by bats was first discovered in DRC in 1976 and named after the Ebola river.