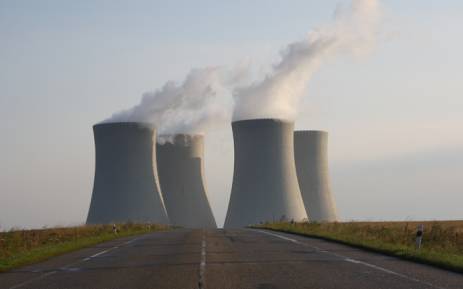 South Africa will however initiate plans to add more capacity in natural gas, wind and other energy sources.

The South African government has announced an end to plans to expand its nuclear power plant.

South Africa will however initiate plans to add more capacity in natural gas, wind and other energy sources.

The country’s energy minister announced on Monday that it’s already installed capacity of 1,860 MW will not require an addition.

The government of former President Jacob Zuma had mooted the initial expansion plans. The country was due to sign a deal for that expansion last year but a court blocked the deal with Russia.

There were claims of lack of transparency in the said deal with Russia.

Energy Minister Jeff Radebe says there are “no plans to increase nuclear until 2030.” He made the disclosure while releasing the government’s new Integrated Resource Plan.

Radebe says there are new plans in place to expand other energy sources.

The country’s cabinet will approve the plan after public comments and observations after 60 days.