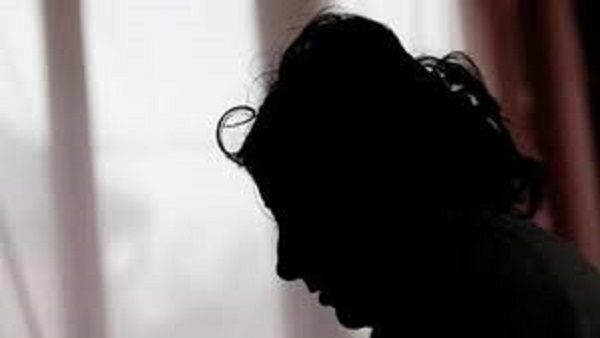 The women were arrested by Immigration officials at the Murtala Muhammed International Airport in Lagos on Monday.

The women were arrested by Immigration officials at the Murtala Muhammed International Airport in Lagos on Monday.

Local media reports that the women were arrested trying to pass through the Lagos airport to Kuwait via Libya. Their intention is to finally end up in Europe.

Punch reports that ladies were between the ages of 20 to 25. They were trying to use Nigeria as transit point.

A source told the Punch that the ladies came into Nigeria through Togo and Benin. The source was quoted as saying that “When they were asked, they confessed to the fact that they were actually crossing to Europe, but had hoped to land in Kuwait first.

During interrogation, it was discovered that the ladies in question actually entered Nigeria through road from Ghana to Togo and then to Benin Republic.

“This is not the first time we are arresting human traffickers at this airport and we will continue to increase our surveillance to ensure that unscrupulous elements don’t use our command to perpetuate their criminal activities.”

Nigeria’s immigration service spokesperson, Sunday James is quoted by the punch to have said that “The airport command arrested eight Ghanaian ladies and after profiling them, they were taken to National Agency for the Prohibition of Trafficking in Persons for further investigation and possible prosecution.”

Young women from Ghana have over the years been trafficked to the Gulf nations to work. Many of them have been abused requiring Ghanaian officials’ intervention.

Ghana has already banned recruitment agencies from sending women to countries like Kuwait to work. The agencies have been protesting the ban.