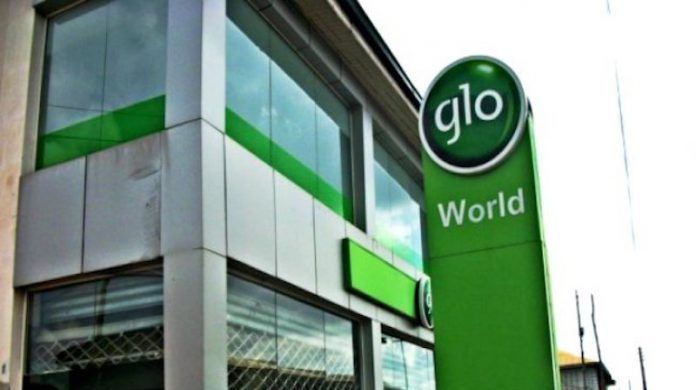 The company is reportedly to be defaulting in payments of taxes.

Ghanaian officials say the company owes taxes to the tune of over $2 million (GHC 10 million) and has refused to make payments.

The Ghanaian revenue agency was embarking on an exercise to retrieve money from defaulting taxpayers.

According to the GRA, several attempts to retrieve the money has proven futile.

The company has been given some time to settle the remaining amount or risk closure in the coming months.

Globacom Limited is one of Africa’s fastest growing telecommunications company. It is owned by the Mike Adenuga Group.

Glo currently has presence in Ghana, Nigeria and The Republic of Benin.