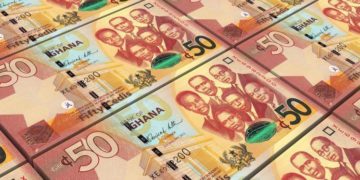 Despite these reforms, financial stability risks have heightened considerably in the last few years, with high nonperforming loans, under-capitalization, supervision and regulatory weaknesses, and governance lapses. 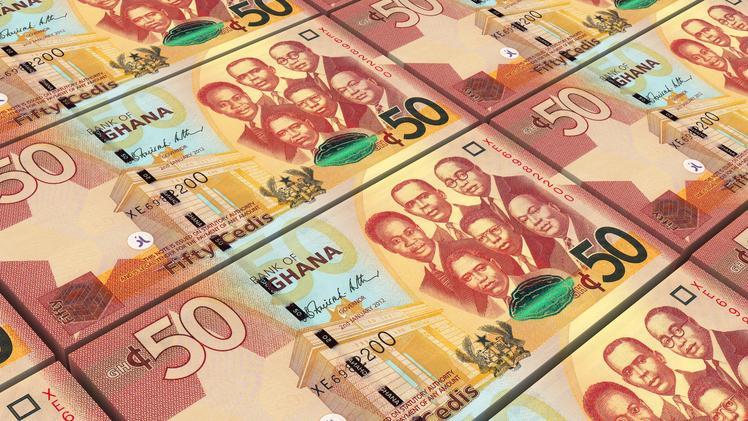 Government implemented reforms to enhance the financial system’s resilience to shocks and its contribution to economic growth. The reforms were also aimed at strengthening the regulatory and supervisory framework and financial infrastructures.

Despite these reforms, financial stability risks have heightened considerably in the last few years, with high nonperforming loans, under-capitalization, supervision and regulatory weaknesses, and governance lapses.

As a result, the country’s financial sector is in crisis, with most Ghanaians feeling the crunch and the sector’s contribution to the national economy declining very fast. Some of the banks have become insolvent, with their liabilities far outweighing their assets and putting them in positions where they cannot meet their liquidity demands.

According to the Bank of Ghana, the financial sector distress is characterized by severely impaired capital, inability of some banks to meet the regulatory requirement, low asset quality and a liquidity crisis.

The crisis culminated in threats to depositors’ funds, thus eroding public confidence and undermining efforts to promote financial inclusion. The problems of financial sector also affected the micro finance institutions, where 272 (representing 38.5%) of the 707 institutions were distressed or folded up, leaving over 151 million dollars.

This, and the collapse of seven indigenous banks since August 2017, has led to panic withdrawals of deposits from the financial institutions. Some banks and many microfinance companies remain in the news as they struggle to meet daily withdrawals.

Not only have these risks and the consequent collapse of a number of microfinance institutions and banks generated debate about the health of the financial sector in the country, but also the sector’s ability to support general economic activity has been cast in doubt as investors are selling off assets with the expectation that the value of these assets will drop if they remain with the financial institutions.

The insurance industry, like the financial sector, also faces a number of challenges that work to undermine the industry’s growth and its contribution to the country’s development.

Mistrust and negative perceptions of the industry caused by exceptions in policy offerings, lack of transparency and agency issues, and lapses in the claim settlement process abound in the industry.

Presently, less than three million Ghanaians have insurance covering their lives and properties, presenting an immense opportunity for insurance companies to widen their distribution channels and entice more people and businesses to purchase insurance policies.

According to the Quarterly GDP Bulletin released by the GSS in October 2018, the contribution of the financial and insurance sector to Ghana’s economy has been shrinking since the first quarter of 2017.

Indeed, the sector has not only been the worst-performing among all sectors of the economy, but it is the only one that recorded negative growth rates continuously since