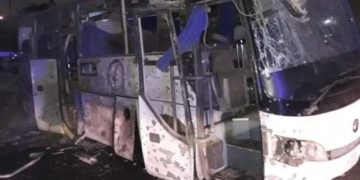 Egyptian officials say the victims were in a bus traveling on Friday in the Marioutiyah area near the pyramids when the roadside bomb went off. 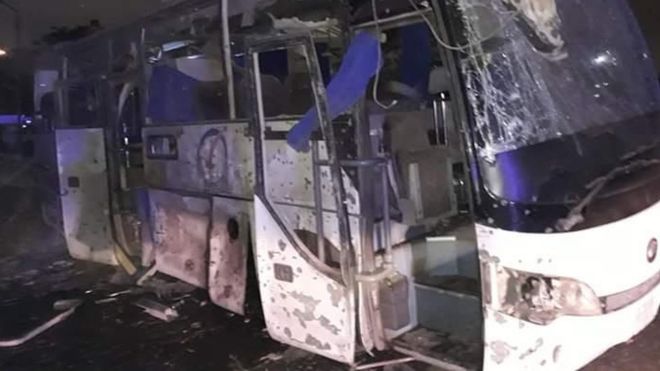 Three tourists from Vietnam and their Egyptian tour guide were killed after a bomb went off on a roadside in Egypt’s Giza region.

At least twelve people were also reported injured in the blast near the Giza Pyramids on Friday.

Egyptian officials say the victims were in a bus traveling on Friday in the Marioutiyah area near the pyramids when the roadside bomb went off.

The Egyptian ministry of interior said the bus was carrying 15 Vietnamese tourists. There were two other Egyptians including the driver of the bus.

Egypt continues to battle Islamic militants who often carry out attacks in the Sinai Peninsula.

Their activities have often impacted tourists and minority Christians in Egypt. This is however the first attack to target foreign tourists in over 24 months.

Tourism is a key aspect of Egypt’s economy, contributing significantly towards it.

40 terrorists killed by Egyptian police after attack on tourists