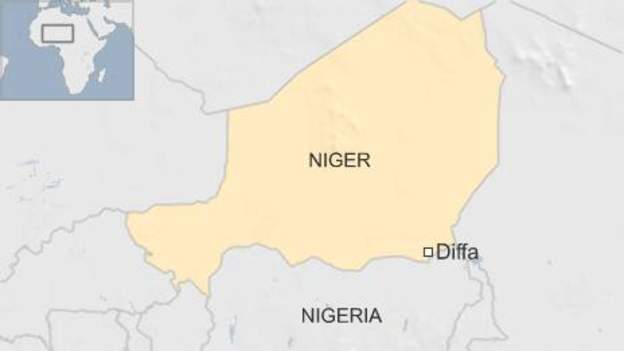 About 15 Islamist militants have been killed in a joint air and ground operation carried out by French and Niger troops this week.

The operation was carried out in south western part of the country on December 27.

The village of Tongo Tongo, close to the border with Mali was the place where the operation was executed.

A statement from the France’s armed forces and defence ministry on Sunday confirmed the outcome of the operation.

In October 2017,  four U.S. soldiers and four other local soldiers were ambushed while on a patrol in Tongo Tongo.

The Sahel region in West Africa continues to be an area dominated by Islamist militants who often carry out deadly attacks.

The African Sahel countries known as the G5 have been combating militants with little progress.

The G5 of Mali, Niger, Burkina Faso, Chad and Mauritania have created a military taskforce to fight jihadist violence.

France is one of the European countries backing the taskforce since its formation in 2017.