Doctors in Zimbabwe declare an end to their strike 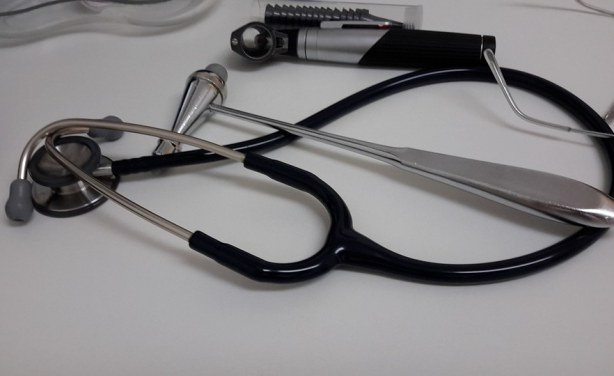 Doctors in Zimbabwean on Thursday called off their 40-day strike. They had been on strike since last year demanding for better pay and improved working conditions.

The strike crippled the health sector in a country struggling to revive it’s weak economy.

Thousands of patients were without health care and drugs, putting those with life threatening illnesses in danger.

The Zimbabwe Hospital Doctors Association (ZHDA) says its members were ending the strike but may struggle to report for work due to fuel shortages.

“Our members have begrudgingly resumed work with effect from today as dialogue continues,” ZHDA said in a statement.

The statement also said “Poor remuneration and the current fuel shortage remain a threat that may spontaneously hinder our members from reporting to work daily.”

Public sector unions are to meet the government on Thursday to continue negotiations with an offer to expand cost-of-living payments.

Meanwhile teachers in Zimbabwe are also on strike. Other civil servants have threatened industrial action.

Zimbabwe is currently facing economic challenges with the current government hoping to fix those issues.