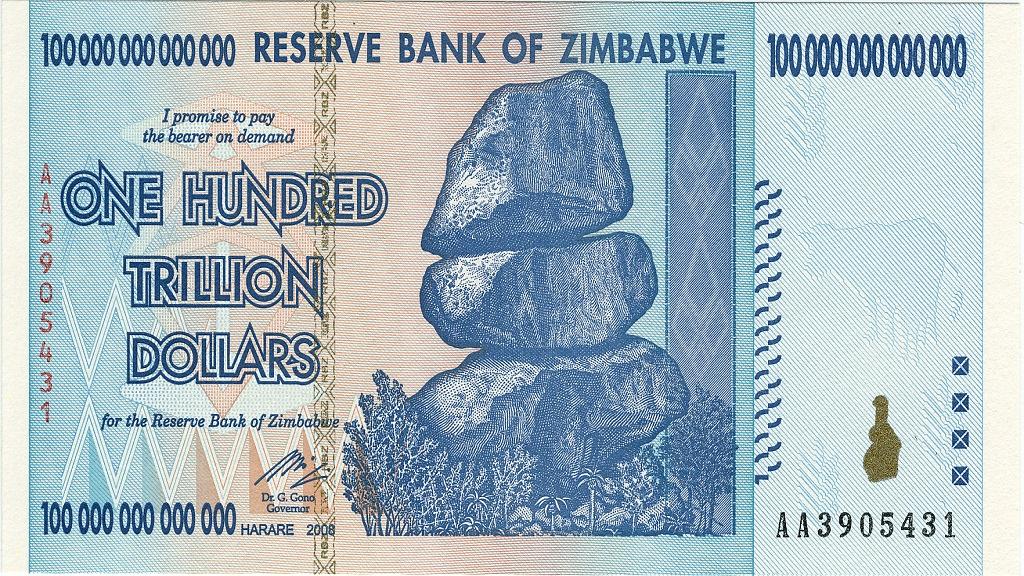 The Zimbabwean government has revealed that it intends introducing a new national currency.

The country currently uses the U.S. dollar as its national currency but due to ongoing economic issues, the currency has been in short supply.

The shortage has plunged the country’s financial system into chaos leading to closure of some businesses and unrests.

Zimbabwe in 2009 decided to abandon its own currency. It resorted to other currencies to resolve its economic woes including using the Sterling and South African rand.

The Southern African nation is hoping to be able to introduce its new national currency in the next 12 months.

“On the issue of raising enough foreign currency to introduce the new currency, we are on our way already, give us months, not years,” he said.

Zimbabwe has some $10 billion of electronic funds trapped in local bank accounts. It is unable to provide enough hard currency to back that up.

Public sector workers and businesses are also demanding payment in cash and not electronically, compounding the crisis.

Zimbabwe’s central bank says the country has less than $400 million in actual cash.

The crisis could exacerbate in the coming weeks as Zimbabwe has less than two weeks import cover, according to central bank data.

President Emmerson Mnangagwa had promised to fix the economic crisis after taking over from former president, Robert Mugabe.

He has been touring foreign countries encouraging investors to do business with Zimbabwe.

Mnangagwa is also asking for the lifting of sanctions placed on Zimbabwe by Europe and the United States.