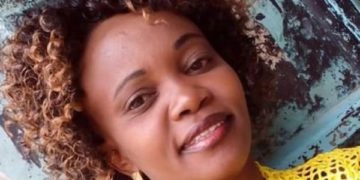 A police source revealed that text messages of a planned abortion with the owner of a clinic had been cited. 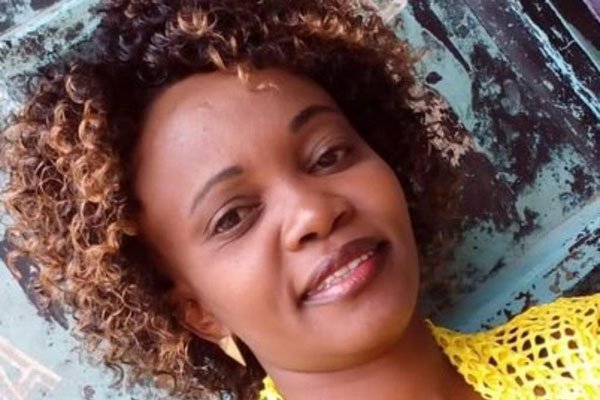 Rights defender Caroline Mwatha. Her body was found at City Mortuary on February 12, 2019.

A prominent Kenyan human rights activist, Caroline Mwatha has been found dead after she was reported missing last week.

Kenyan police however said on Tuesday that Mwatha was found dead at a city mortuary.

AFP reports that a police source claimed Mwatha had visited a clinic to abort her five months old pregnancy.

The source said the activist died during what police say is a botched abortion.

According to the AFP reporting the owner of the clinic who is a doctor, confirmed that “they took the body to the mortuary and booked her under a different name and indicated she died of diarrhoea”.

But the police said they have evidence the owner of the clinic had arranged the said abortion with Mwatha.

A police source revealed that text messages of the planned abortion with the clinic owner had been cited.

The police source was quoted as saying that “We have two suspects in custody and they are the ones who led detectives to the mortuary.”

Mwatha had documented extra-judicial police killings on the Dandora estate in Nairobi.

She carried out that work while working with Dandora Community Justice Centre (DCDJ).

Human rights group Amnesty International had commented on her disappearance on Monday.

A hashtag #FindCarolineMwatha was created to help find her.

Caroline is a founder member and a case worker of @DandoraJustice who has been missing for 6days now, we are still looking for her and we hope to find her safe and sound.@NationBreaking @JBoinnet@Shikohkihika @robi_chacha#FindCarolineMwatha pic.twitter.com/jHuMjlf4CB