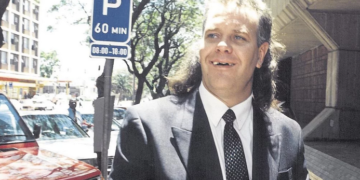 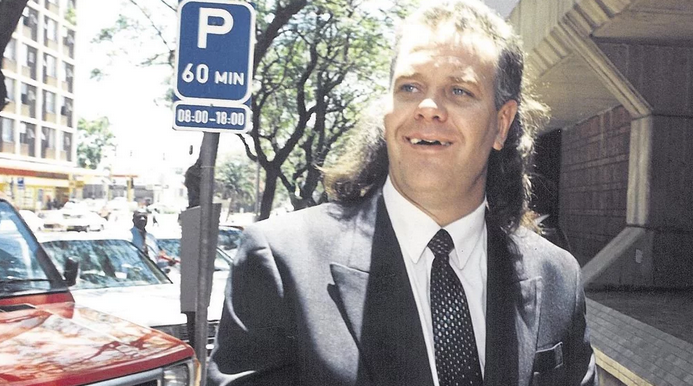 An apartheid-era hitman in South Africa will gain freedom on parole in April after serving more than 20 years of his life sentence.

Ferdinand Bernard was jailed for life in June 1998 after he was convicted of several charges including; murder, attempted murder, defeating the ends of justice and unlawful possession of firearms, local media reports.

News24 reports that one of the two murder charges was in connection with the killing of anti-apartheid activist and Wits University academic Dr David Webster in 1989.

Masutha, according to the Ministry’s announcement had satisfied himself that Bernard had met all requirement for parole.

“As part of the consultations prior to finalising his decision, Minister Masutha personally engaged with Ms Maggie Friedman, Dr Webster’s partner. After raising her concerns with Minister Masutha, Ms Friedman indicated that she had no objection to the placement of Mr Barnard on parole” the announcement read in parts.

The parole, however, doesn’t mean the end of Bernard life sentence, Masutha said and that the community corrections office will supervise and monitor him as he serves the remainder of his sentence in the community for the rest of his natural life.

Bernard in 1998, according to the SA Press Association report pleaded not guilty to the charges totaling 34.